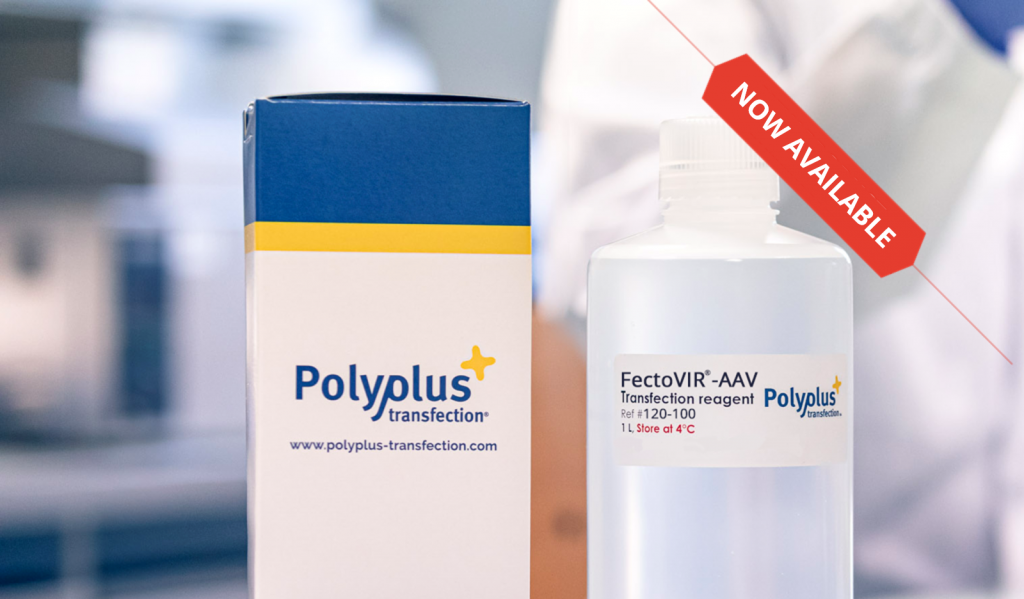 AAVs are becoming the leading viral vector in the development of gene-based advanced therapy medicinal products (ATMPs). Their success is due to their intrinsic properties: they are primarily non-integrating as they persist within cells as episomes, and have a broad tropism with eleven serotypes that have the ability to infect specific cell types. A major challenge today is manufacturing sufficient quantities of AAV in order to treat larger groups of patients. FectoVIR®-AAV is a novel class of animal free transfection reagent specifically developed for industrial scale production of recombinant AAV (rAAV) viral vectors in suspension HEK-293 cell types. FectoVIR®-AAV transfection reagent guarantees higher rAAV viral titers, improved flexibility and scalability for industrial scale manufacturing.

A Frequently Asked Question section about FectoVIR®-AAV can be found here. 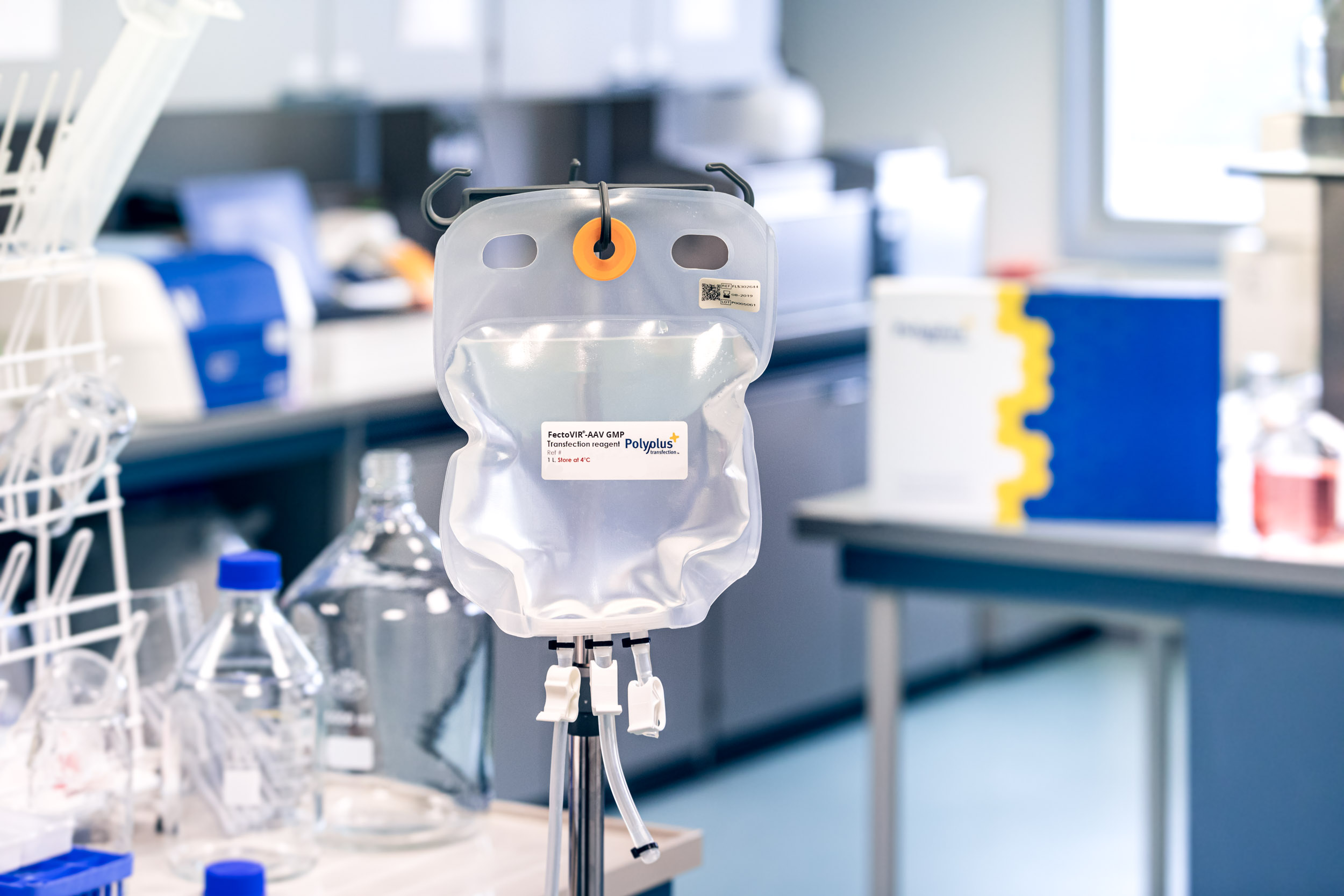 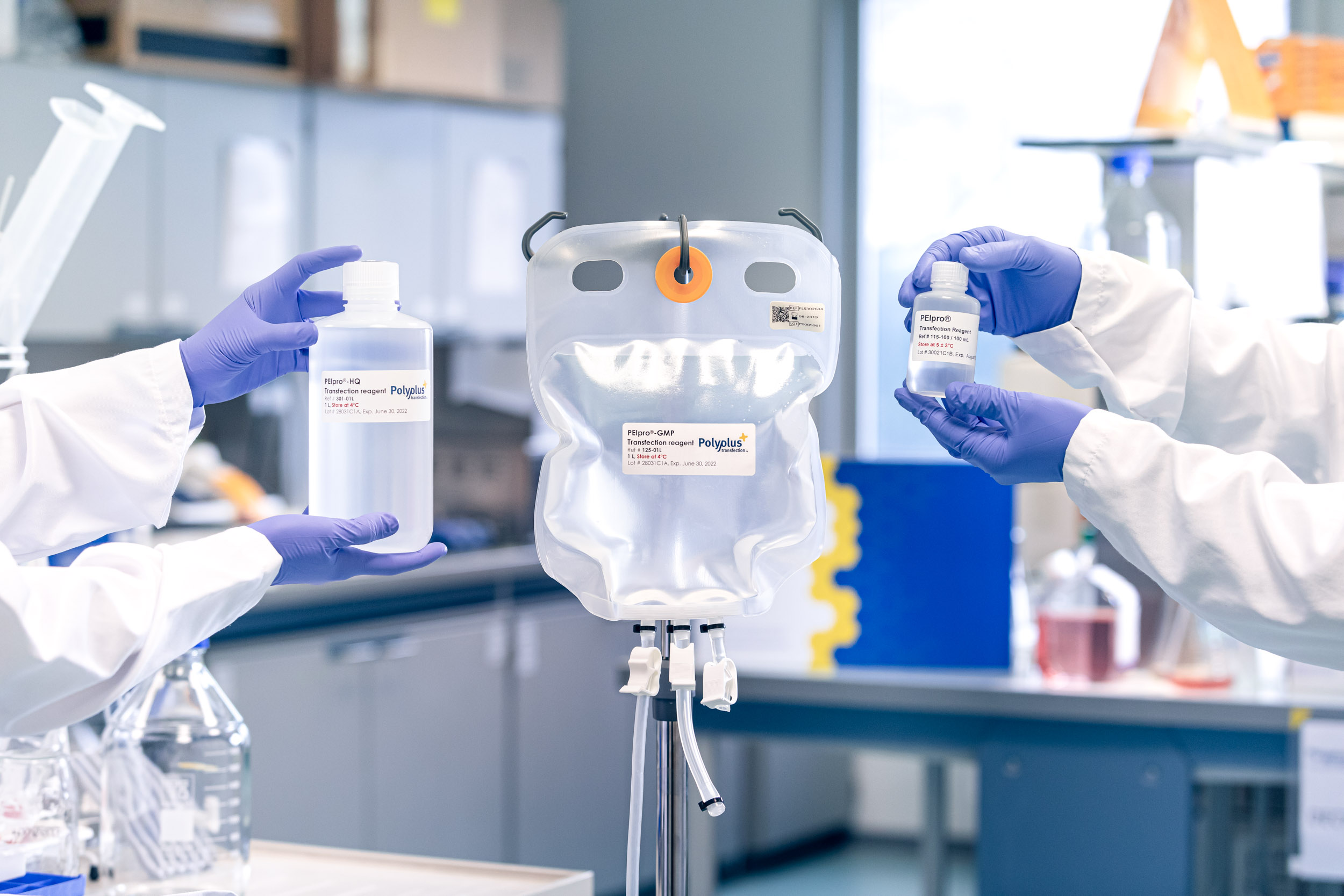 Fig 1. Improvement in both viral genome production and packaging efficiency with FectoVIR®-AAV results in a up 10-fold increase in functional rAAV-2-GFP production in comparison with competitors. Suspension HEK-293T cells were transfected with PEIMax, PEIpro® and FectoVIR®-AAV using the recommended conditions. rAAV-2-GFP were harvested 72h post-transfection of suspension HEK-293T cells with FectoVIR®-AAV/DNA complexes prepared in several synthetic media. Functional viral titers (TU/ml) of rAAV-2-GFP were measured in an infectivity assay 72h post-transduction of adherent HEK-293T cells.

The choice of a synthetic cell culture medium is specific to each rAAV manufacturing platform. The efficiency of FectoVIR®-AAV/DNA complexes has been thoroughly tested in different commercially available synthetic complexation media, and has demonstrated little variability in titer yields across the range of tested media (Fig 3).

Our strategy for developing GMP-grade transfection reagent is a fully validated process in compliance with GMP guidelines to ensure traceability from starting material to the final product. We anticipate on the evolution of current GMP guidelines by providing an extensive list of supplementary quality controls in addition to those required.

With our strong regulatory and GMP development team, we are happy to announce that GMP compliant FectoVIR®-AAV is available in different format and packaging!

AAVs are the most promising viral vector for gene therapy thanks to their broad tropism and non-integrating properties. The current challenge is manufacturing sufficient amount of recombinant AAVs (rAAVs) viral particles to treat patients. In order to improve productivity, viral manufacturers are working on optimising their upstream process to produce higher amounts of rAAVs by switching to more performant cell suspension systems and transient transfection systems that can be scaled-up for industrial manufacturing. During this webinar, we will demonstrate how our novel transfection reagent FectoVIR-AAV is developped for large scale transient transfection of suspension cell systems to produce higher reproducible amounts of rAAVs.

The number of ATMP therapeutic-based medicines for inherited genetic disorders is in constant growth, with a global 32% increase in new clinical trials in the last 4 years. ATMPs have demonstrated their success with already more than ten approved for commercialization.

In order to download a product protocol or a certificate of analysis, please create an account on Polyplus ® Portal . 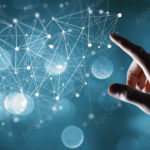 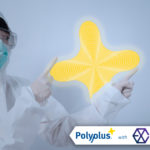 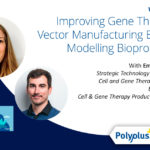 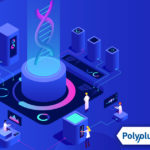 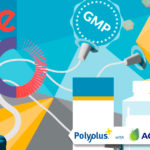 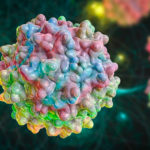 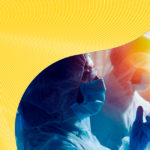 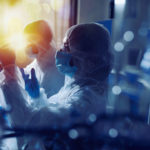 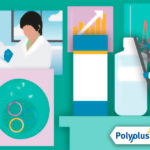 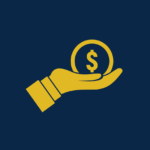 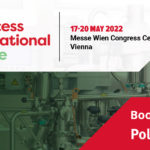 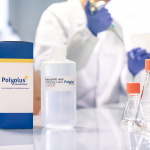