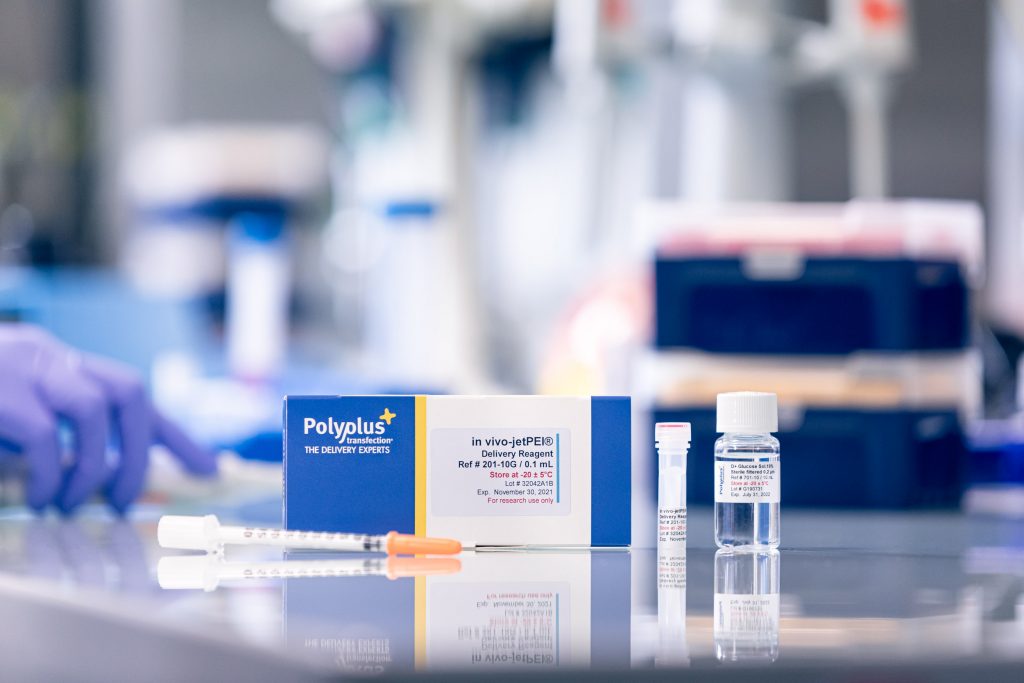 The Norwegian company siRNAsense has chosen to collaborate with the French company Polyplus-transfection® for delivery of their first drug candidate.

« We have chosen the Polyplus delivery system because we found it to be well suited for systemic delivery of our drug candidate against melanoma metastasis. This is a very important step for siRNAsense. Following encouraging efficacy data in a mouse model of metastasis, we are now proceeding with preclinical studies in mice and primates to further develop our drug candidate using Polyplus´ delivery system », says Hanne Mette Kristensen, CEO of siRNAsense.

siRNA is short for « small interfering RNA » and represents a major breakthrough in biology, whose potential therapeutic impact was recognized by the award of the Nobel Prize for Medicine in 2006. siRNAsense’s drug candidate is a synthetic siRNA that interferes with metastasis of melanoma, primarily by inhibiting circulating cancer cells’ ability to attach to other cell membranes. For the drug to be efficient, it must be formulated in a vehicle which ensures delivery to the cancer cells. This is where Polyplus-transfection’s technology has proven to be effective.

« We are delighted that siRNAsense has chosen our delivery system. We look forward to future collaboration with siRNAsense, » said Joëlle Bloch, CEO of Polyplus-transfection. « It is an advantage for our « in vivo-jetPEI® » to be used as delivery reagent for a new therapeutic target: the treatment of melanoma metastasis. »

Find and fight the cause, not the symptoms.

The company recently received a major grant from the Research Council of Norway to develop the drug candidate, and has also previously received support from the Council and the Norwegian Cancer Society. siRNAsense is a member of Oslo Cancer Cluster (OCC), a cluster comprising of 44 members with a total of 40 projects in the clinical pipeline. The company continues to enjoy close research collaboration with the Biotechnology Centre of Oslo.

siRNAsense has a good dialogue with several of the major pharma companies, and receives a lot of interest in its work. The business model is to license out from phase I/II clinical studies.