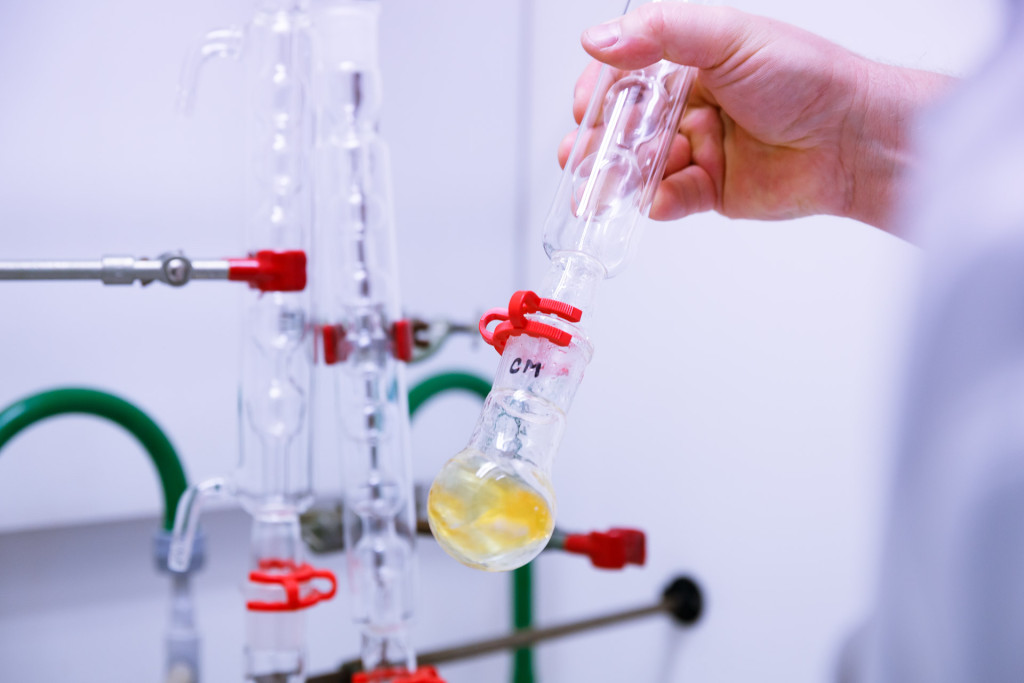 Strasbourg, September 8, 2010 – Polyplus-transfection® SA, which specializes in the development of innovative solutions for cellular and molecular biology research, announced today that Généthon, a not-for-profit biotherapy laboratory run by the French Muscular Dystrophy Association (AFM – Association Française contre les Myopathies) and which is financed by donations raised through the annual Téléthon, has selected Polyplus-transfection’s jetPEI® transfection reagent for the production of its viral vectors. The financial terms of the deal were not disclosed.

Généthon’s mission is to develop gene therapies for the treatment of rare diseases, including neuromuscular pathologies such as Duchenne muscular dystrophy and spinal muscular atrophy. The therapeutic genes identified by the Généthon researchers are delivered by modified viruses. This requires the production of large batches of viral vectors for preclinical research, followed later by batches of clinical-grade material for clinical trials.

Généthon will use the jetPEI® transfection reagent in this context to produce adeno-associated viruses (AAV), or lentiviruses, by transient transfection of mammalian cells. This method is used from the research stage through to the production of clinical batches, for which the transfection reagent supplied by Polyplus-transfection® is delivered with the required quality tests.

“The possibility of using Polyplus-transfection’s jetPEI® opens a new avenue for the large-scale production of our viral vectors for all applications where other methods are inappropriate,” said Généthon’s Product Development Director, Mehdi Gasmi. “In addition, the availability of a suitable reagent means we will be able to use jetPEI® for producing clinical-grade vectors, which is a big asset in helping Généthon fulfill its mission.”

About Généthon
Généthon is a not-for-profit research centre that was created by the French Muscular Dystrophy Association (AFM) and is now funded almost exclusively by donations from France’s annual Telethon. Its goal is to deliver gene therapies to patients with rare diseases in general and neuromuscular diseases in particular. With over 200 scientists, physicians, engineers and regulatory affairs specialists, Généthon is one of the world’s leading centres for preclinical and clinical research and development in the field of gene therapy. Généthon also has a biomanufacturing platform for clinical-grade vectors and is involved in building the world’s largest facility for pre-industrial pilot production. A 5000 m2 facility will open in Evry in early 2011. www.genethon.fr