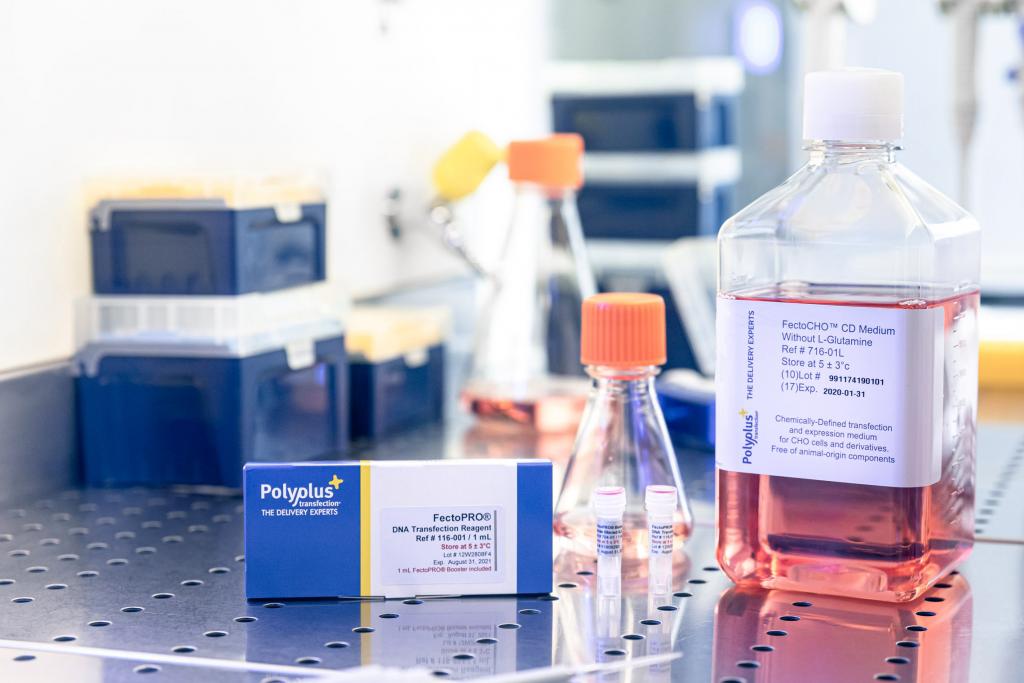 The growing need for various recombinant antibodies and other proteins in the biotechnology and biopharma sectors requires an efficient and flexible bioproduction system. “Transient expression” is a technology commonly use to introduce nucleic acids into production cell line. Current available transfection solutions are limited due to insufficient transfection efficiency resulting in low protein productivity, especially when applied to CHO (Chinese Hamster Ovary) cells. 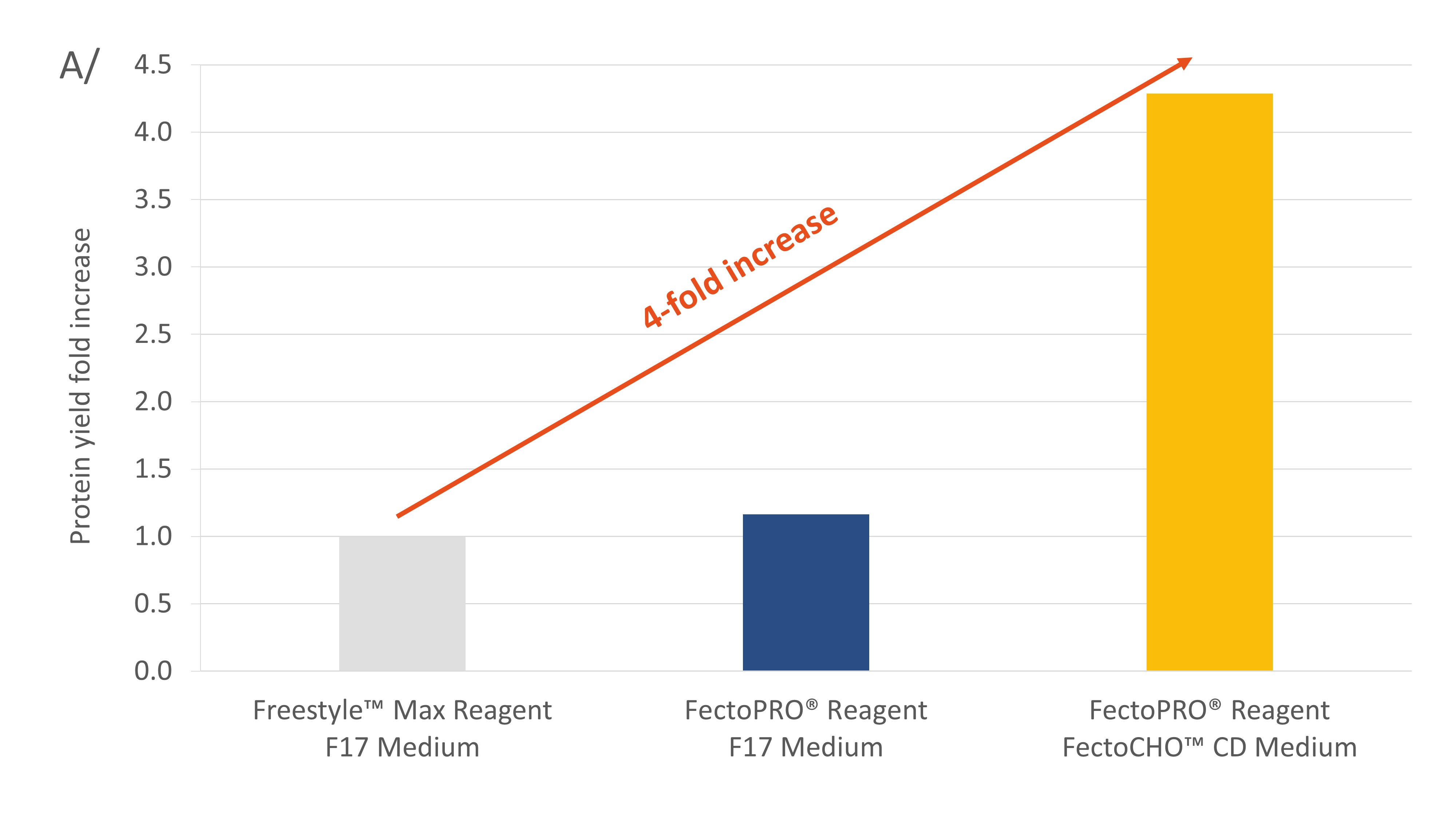 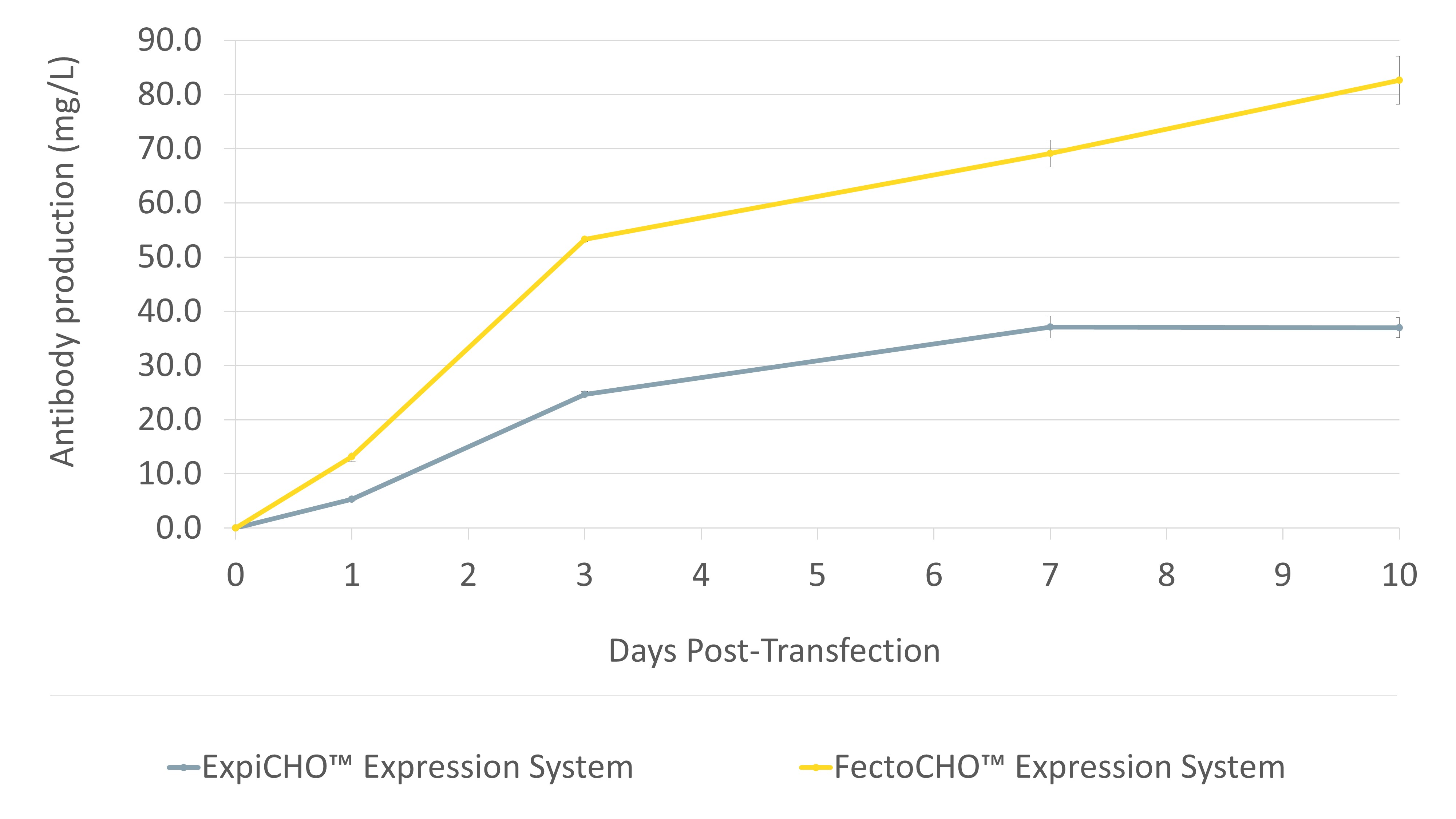