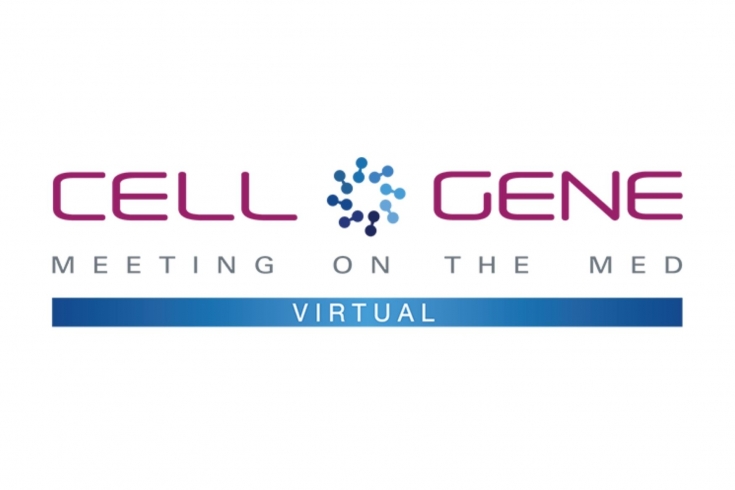 Cell & Gene Meeting on the Mediterranean

Meet our team and listen to our talk during Cell & Gene Meeting on the Mediterranean!

The gene therapy industry is currently witnessing an unprecedented growth rate. Despite the rapid growth of the industry, several limitations remain with regarding the robust manufacture of viral vectors and the ability to efficiently produce increasingly larger volumes of finished product. Transient transfection of suspension cells is the most commonly used production platform for AAV manufacturing. However, this method shows some limitations for commercialization: inadequate transfection protocol, reduced transfection efficiency and lower productivity. To address this concern, we present data on Polyplus-transfection novel transfection reagent FectoVIR®-AAV showing: i) increased AAV titers, ii) improved transfection protocol for large scale bioreactors and iii) reproducibility of viral titers at different production scale.

Presented by Géraldine GUERIN-PEYROU, Director of Marketing & Communication at Polyplus-transfection®

Our solutions for both protein and virus production