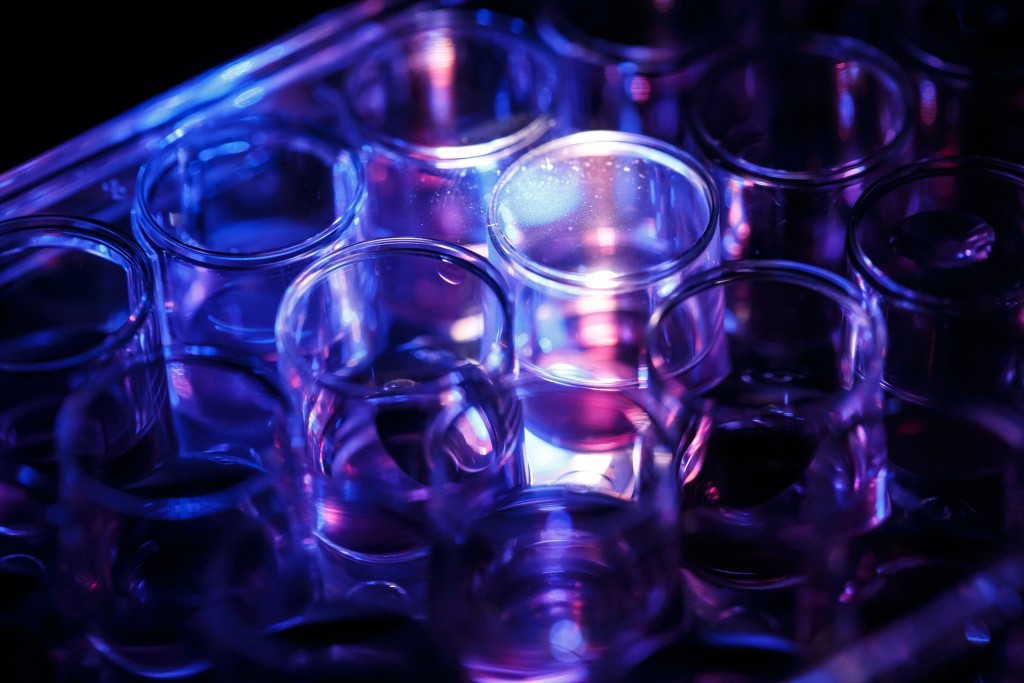 pcDNA3.1 plasmids containing RyR2 fragments of interest were transfected into HEK-293T cells using jetOPTIMUS® (Polyplus-transfection) according to the manufacturer's instructions.

Catecholaminergic polymorphic ventricular tachycardia (CPVT) is an inherited, lethal ventricular arrhythmia triggered by catecholamines. Mutations in genes that encode cardiac ryanodine receptor (RyR2) and proteins that regulate RyR2 activity cause enhanced diastolic Ca2+ release (leak) through the RyR2 channels, resulting in CPVT. Current therapies for CPVT are limited. We found that Z16b, a meroterpenoid isolated from Ganoderma cochlear, inhibited Ca2+ spark frequency (CaSF) in R2474S/ + cardiomyocytes in a dose-dependent manner, with an IC50 of 3.2 μM. Z16b also dose-dependently suppressed abnormal post-pacing Ca2+ release events. Intraperitoneal injection (i.p.) of epinephrine and caffeine stimulated sustained ventricular tachycardia in all R2474S/+ mice, while pretreatment with Z16b (0.5 mg/kg, i.p.) prevented ventricular arrhythmia in 9 of 10 mice, and Z16b administration immediately after the onset of VT abolished sVT in 9 of 12 mice. Of translational significance, Z16b significantly inhibited CaSF and abnormal Ca2+ release events in human CPVT iPS-CMs. Mechanistically, Z16b interacts with RyR2, enhancing the "zipping" state of the N-terminal and central domains of RyR2. A molecular docking simulation and point mutation and pulldown assays identified Z16b forms hydrogen bonds with Arg626, His1670, and Gln2126 in RyR2 as a triangle shape that anchors the NTD and CD interaction and thus stabilizes RyR2 in a tight "zipping" conformation. Our findings support that Z16b is a novel RyR2 stabilizer that can prevent CPVT. It may also serve as a lead compound with a new scaffold for the design of safer and more efficient drugs for treating CPVT.