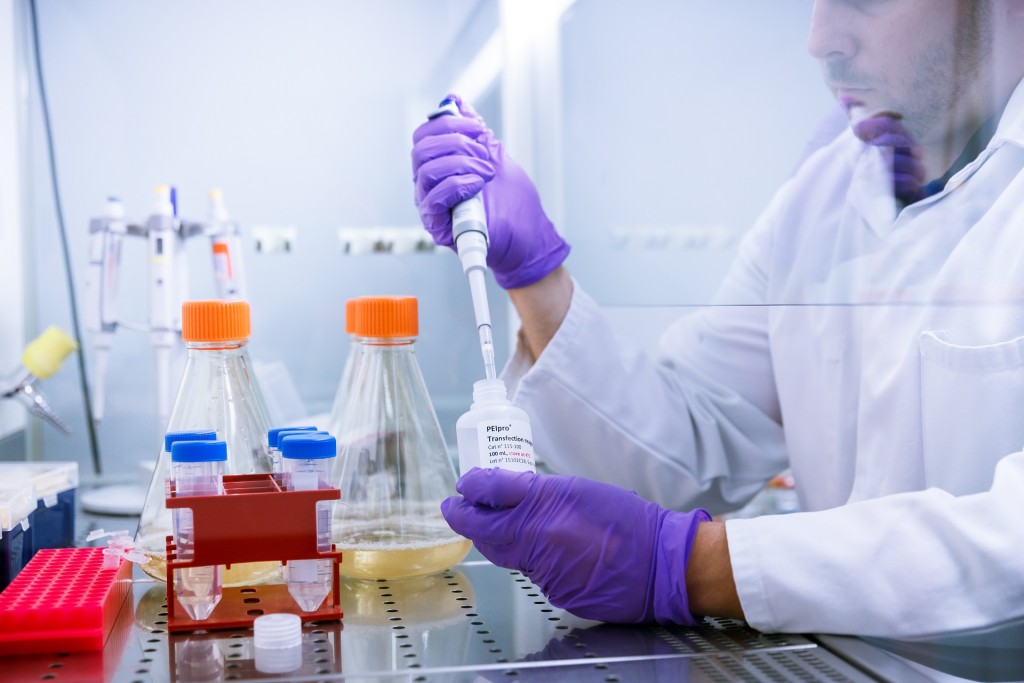 The transfection reagent in vivo-jetPEI® was from Polyplus-Transfection (cat# 201-50G, Illkirch, France). In outline, 10-day-old male mice were treated with 4 mg/kg of control scrambled siRNA (SCR-siRNA) or Clcn7G213R-siRNA intraperitoneally three times a week for 4 weeks.

Autosomal Dominant Osteopetrosis type 2 (ADO2) is a rare genetic disease characterized by dense yet fragile bones. To date, the radiological approach remains the gold standard for ADO2 diagnosis. However, recent observations unveiled that ADO2 is a systemic disease affecting various organs beyond bone, including lung, kidney, muscle, and brain. Monitoring disease status and progression would greatly benefit from specific biomarkers shared by the affected organs. In this work, data derived from RNA deep sequencing (RNA dSeq) of bone, lung, kidney, muscle, brain, and osteoclasts isolated from wildtype (WT) and Clcn7G213R ADO2 mice were subjected to gene ontology and pathway analyses. Results showed the presence of alterations in gene ontology terms and pathways associated with bone metabolism and osteoclast biology, including JAK-STAT, cytokine-cytokine receptor, and hematopoietic cell lineage. Furthermore, in line with the multiorgan alterations caused by ADO2, the analysis of soft organs showed an enrichment of PPAR and neuroactive ligand-receptor interaction pathways known to be involved in the onset of tissue fibrosis and behavioral alterations, respectively. Finally, we observed the modulations of potential ADO2 biomarkers in organs and cells of ADO2 mice and in the peripheral blood mononuclear cells of patients, using conventional methods. Of note, some of these biomarkers could be possibly responsive to an effective experimental therapy based on a mutation-specific siRNA. Overall, the identified gene signature and the soluble forms of the encoded proteins could potentially represent reliable disease biomarkers that could improve the ADO2 diagnosis, the monitoring of both the skeletal and non-skeletal dysfunctions, and the assessment of the response to therapy.