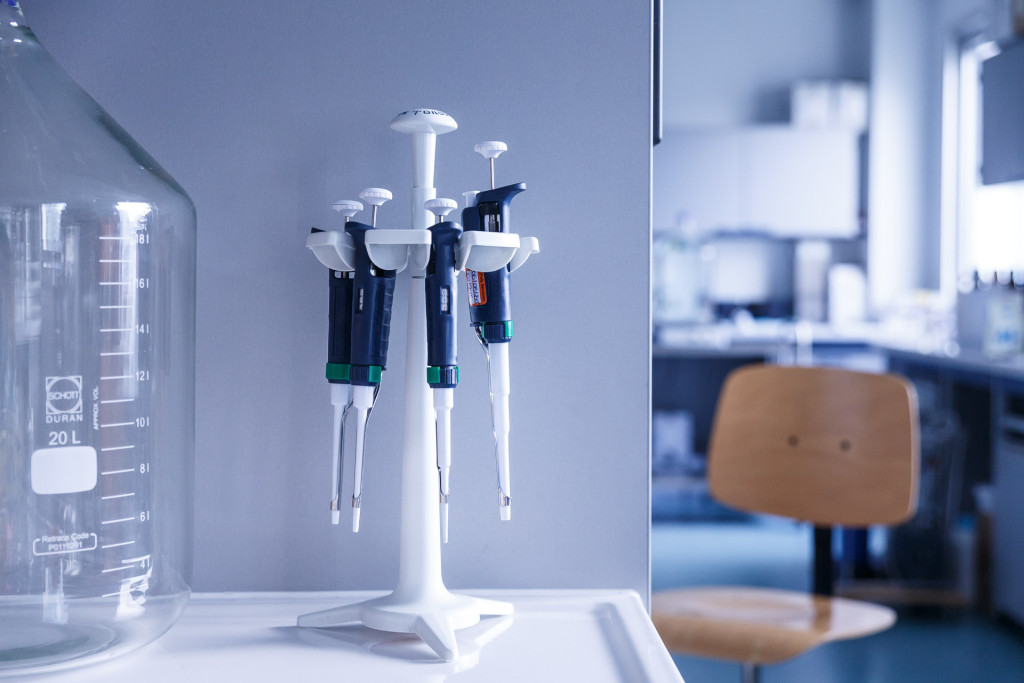 Each year, thousands of people fall victim to envenomings caused by cobras. These incidents often result in death due to paralysis caused by α-neurotoxins from the three-finger toxin (3FTx) family, which are abundant in elapid venoms. Due to their small size, 3FTxs are among the snake toxins that are most poorly neutralized by current antivenoms, which are based on polyclonal antibodies of equine or ovine origin. While antivenoms have saved countless lives since their development in the late 18th century, an opportunity now exists to improve snakebite envenoming therapy via the application of new biotechnological methods, particularly by developing monoclonal antibodies against poorly neutralized α-neurotoxins. Here, we describe the use of phage-displayed synthetic antibody libraries and the development and characterization of six synthetic antibodies built on a human IgG framework and developed against α-cobratoxin - the most abundant long-chain α-neurotoxin from Naja kaouthia venom. The synthetic antibodies exhibited sub-nanomolar affinities to α-cobratoxin and neutralized the curare-mimetic effect of the toxin in vitro. These results demonstrate that phage display technology based on synthetic repertoires can be used to rapidly develop human antibodies with drug-grade potencies as inhibitors of venom toxins.