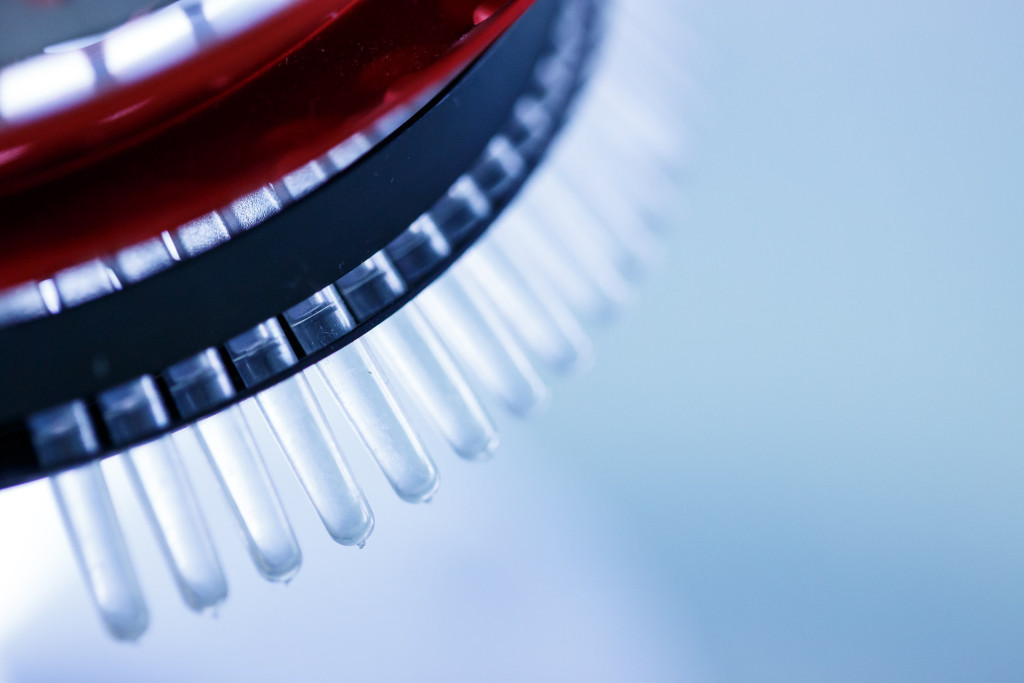 Each RNA (500 fmol) was then transfected using jetMESSENGER (Polyplus-transfection, Cat# 15001) in accordance with the manufacturer’s instructions. After 48 hours, the cells were harvested, and gene expression was analyzed by RT-qPCR.

Aberrant expression of viral-like repeat elements is a common feature in epithelial cancers, but the significant diversity of repeat species provides a distinct view of the cancer transcriptome. Repeatome profiling across ovarian, pancreatic, and colorectal cell lines identifies distinct clustering that is independent of tissue of origin that is seen with coding gene analysis. Deeper analysis of ovarian cancer cell lines demonstrated that HSATII satellite repeat expression was highly associated with epithelial mesenchymal transition (EMT) and anti-correlated with interferon (IFN) response genes indicative of a more aggressive phenotype. This relationship of HSATII with high EMT and low IFN response genes was also found in RNA-seq of primary ovarian cancers and associated with significantly shorter survival in a second independent cohort of ovarian cancer patients. Repeat RNAs were also found enriched in tumor derived extracellular vesicles that were capable of stimulating monocyte derived macrophages demonstrating a mechanism of altering the tumor microenvironment with these viral-like sequences. Targeting of HSATII with anti-sense locked nucleic acids (LNAs) stimulated IFN response and induced MHC I expression in ovarian cancer cells lines, highlighting a potential strategy of modulating the repeatome to re-establish anti-tumor cell immune surveillance.