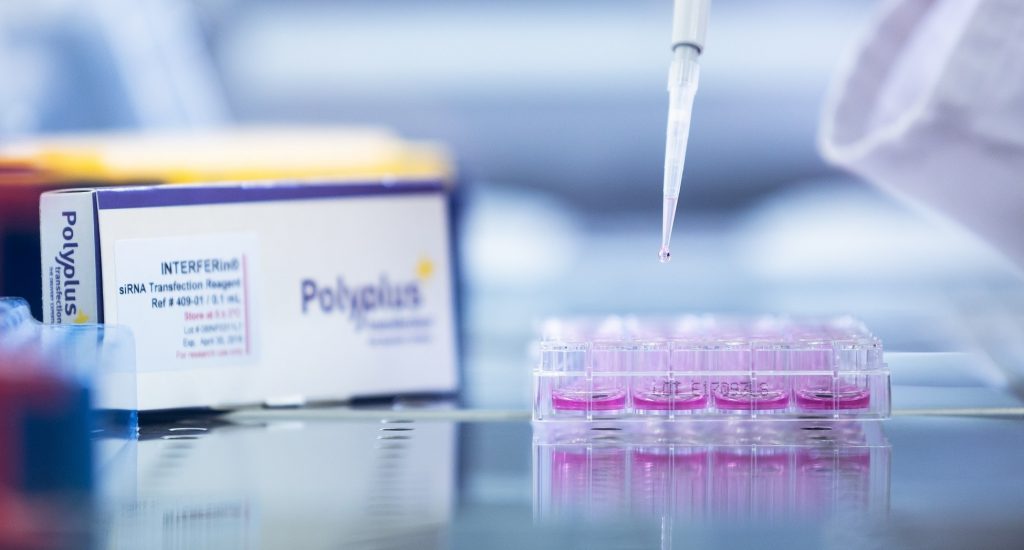 ELMOD2 is a GTPase-activating protein with uniquely broad specificity for ARF family GTPases. We previously showed that it acts with ARL2 in mitochondrial fusion and microtubule stability and with ARF6 during cytokinesis. Mouse embryonic fibroblasts deleted for ELMOD2 also displayed changes in cilia-related processes including increased ciliation, multiciliation, ciliary morphology, ciliary signaling, centrin accumulation inside cilia, and loss of rootlets at centrosomes with loss of centrosome cohesion. Increasing ARL2 activity or overexpressing Rootletin reversed these defects, revealing close functional links between the three proteins. This was further supported by the findings that deletion of Rootletin yielded similar phenotypes, which were rescued upon increasing ARL2 activity but not ELMOD2 overexpression. Thus, we propose that ARL2, ELMOD2, and Rootletin all act in a common pathway that suppresses spurious ciliation and maintains centrosome cohesion. Screening a number of markers of steps in the ciliation pathway supports a model in which ELMOD2, Rootletin, and ARL2 act downstream of TTBK2 and upstream of CP110 to prevent spurious release of CP110 and to regulate ciliary vesicle docking. These data thus provide evidence supporting roles for ELMOD2, Rootletin, and ARL2 in the regulation of ciliary licensing.