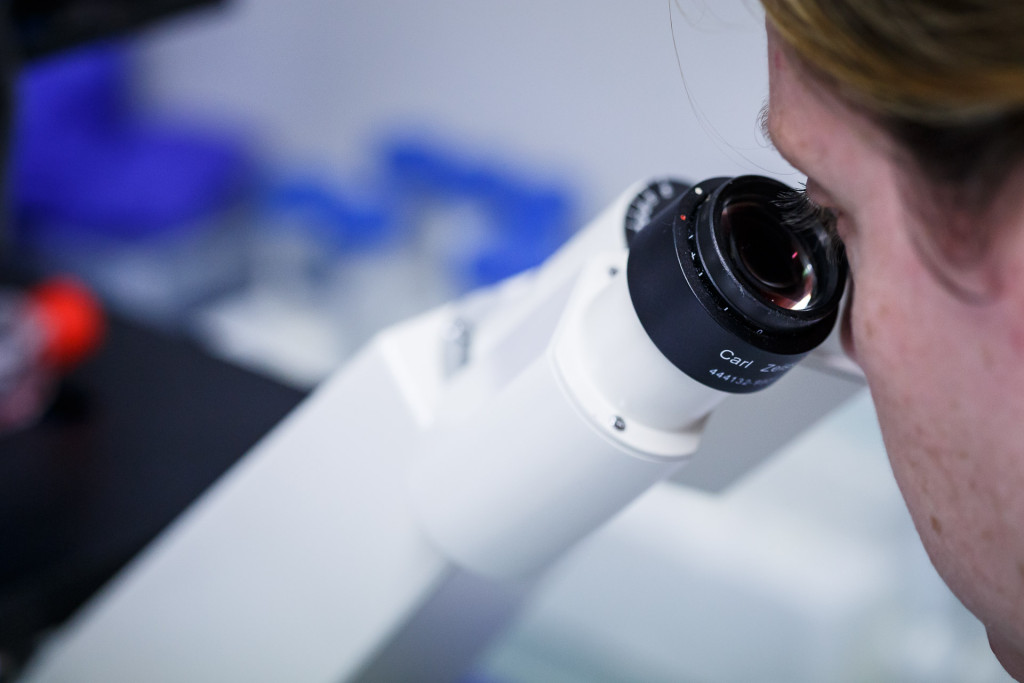 - The EPC cells were chosen for luciferase reporter assay in this study since high efficiencies of plasmid transfection can be achieved. - The EPC cells were cultured in DMEM with 10% FBS and 1% penicillin/streptomycin (v/v) at 28 °C, 5% CO2 in a humidified incubator. - Before transfection, the cells were seeded in 24-well plates to reach 80% confluence. - The CiMetrnl-a-pCDNA3.4 plasmid or the vector pcDNA3.4 plasmid were co-transfected with pGL4.32[luc2P/NF-κB-RE/Hygro] (0.25 μg), NF-kB-RE reporter plasmid, and pRL-TK (0.025 μg), renilla luciferase control plasmid using jetOPTIMUS (Polyplus, China). - At 24 h, the cells were collected and lysed for measuring the luciferase activity with the dual-luciferase reporter assay system on a GloMax®-96 Microplate Luminometer.

Meteorin-like (Metrnl) is a newly discovered cytokine but whether it exists in fish is unclear. In this study, we identified two Meteorin-like (Metrnl) homologues in grass carp Ctenopharyngodon idella (termed CiMetrnl-a and CiMetrnl-b) which share high sequence homology and conserved genomic organization of 4 exons and 3 introns with known Metrnl molecules. Also, gene synteny of Metrnl genes is well conserved in vertebrates. Expression analyses showed that the CiMetrnl-a gene was constitutively expressed in tissues of healthy fish whilst the levels of CiMetrnl-b transcripts were too low to be detected. The CiMetrnl-a gene was inducible by Flavobacterium columnare, grass carp reovirus and PAMPs. Recombinant CiMetrnl-a produced in the CHO-S cells was active in up-regulating the expression of cytokines involved in promoting inflammation (IL-1β, IL-6, IL-8, IL-17A and TNF-α), type 1 immune response (IFN-γ and IL-2) and NF-κB signaling pathway (NF-κBp65 and NF-κBp52) in the primary head kidney leukocytes. Furthermore, luciferase reporter assay showed that CiMetrnl-a was able to activate the NF-κB promoter in the EPC cells, suggesting that CiMetrnl-a may upregulate pro-inflammatory cytokines via NF-κB dependent pathway.