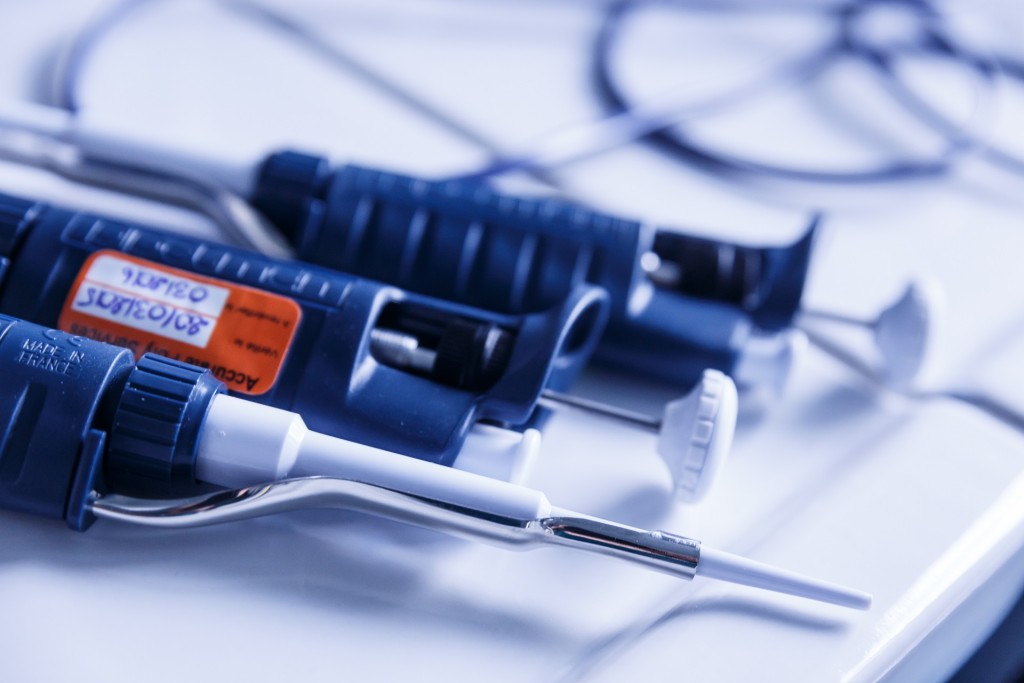 Anticancer effect of resveratrol and the role of sodium/lithium/calcium exchanger in context with calcium ions are studied in human cervical cancer cell line. This therapeutic approach using siNCLX mediated gene silencing and drug therapy with resveratrol indicates the disruption of calcium homeostasis, increase in caspase (-3, 8, 9) mRNA expressions and DNA damage leading to apoptotic cell death. Monitoring the intracellular Ca2+ changes using fluo-4AM indicates highest rise in [Ca2+] level in sodium/lithium/calcium exchanger silenced group with five different stages, that is distinguishable based on the fluorescence intensity. In resveratrol treated and siNCLX + resveratrol treated groups no such cell staging differences were observed, despite uniform Ca2+ rise followed by decrease in the intensity. Integrating RNAi gene silencing of sodium/lithium/calcium exchanger with resveratrol can form the most interesting, efficient and promising therapeutic strategy in the treatment of cancer.