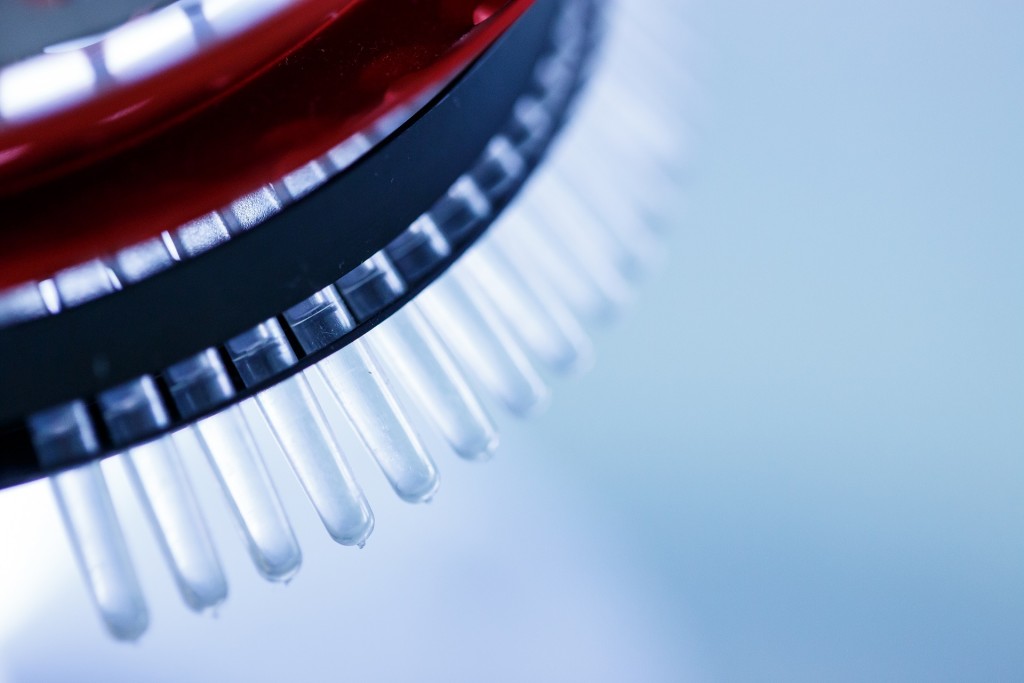 Antibodies were produced by co-transfecting paired heavy- and light-chain antibody-expressing plasmids at a ratio of 1:1 using FectoPRO DNA Transfection Reagent into Expi293 cells. Antibodies were purified from the cell medium 5 days after transfection by affinity chromatography using Protein A columns. Soluble CD4-Ig (sCD4-Ig) encoding the first two domains of human CD4 fused to an antibody Fc was expressed and purified as described above for the antibodies.

Binding to the receptor, CD4, drives the pretriggered, "closed" (State-1) conformation of the human immunodeficiency virus (HIV-1) envelope glycoprotein (Env) trimer ([gp120/gp41]3) into more "open" conformations. HIV-1 Env on the viral membrane is maintained in a State-1 conformation that resists binding and neutralization by commonly elicited antibodies. Premature triggering of Env before the virus engages a target cell typically leads to increased susceptibility to spontaneous inactivation or ligand-induced neutralization. Here, we showed that single amino acid substitutions in the gp41 membrane-proximal external region (MPER) of a primary HIV-1 strain resulted in viral phenotypes indicative of premature triggering of Env to downstream conformations. Specifically, the MPER changes reduced viral infectivity and globally increased virus sensitivity to poorly neutralizing antibodies, soluble CD4, a CD4-mimetic compound, and exposure to cold. In contrast, the MPER mutants exhibited decreased sensitivity to the State 1-preferring inhibitor, BMS-806, and to the PGT151 broadly neutralizing antibody. Depletion of cholesterol from virus particles did not produce the same State 1-destabilizing phenotypes as MPER alterations. Notably, State 1-stabilizing changes in Env distant from the MPER could minimize the phenotypic effects of MPER alteration but did not affect virus sensitivity to cholesterol depletion. Thus, membrane-proximal gp41 elements contribute to the maintenance of the pretriggered Env conformation. The conformationally disruptive effects of MPER changes can be minimized by distant State 1-stabilizing Env modifications, a strategy that may be useful in preserving the native pretriggered state of Env. IMPORTANCE The pretriggered shape of the human immunodeficiency virus (HIV-1) envelope glycoprotein (Env) is a major target for antibodies that can neutralize many strains of the virus. An effective HIV-1 vaccine may need to raise these types of antibodies, but this goal has proven difficult. One reason is that the pretriggered shape of Env is unstable and dependent on interactions near the viral membrane. Here, we showed that the membrane-proximal external region (MPER) of Env plays an important role in maintaining Env in a pretriggered shape. Alterations in the MPER resulted in global changes in Env conformation that disrupted its pretriggered shape. We also found that these disruptive effects of MPER changes could be minimized by distant Env modifications that stabilized the pretriggered shape. These modifications may be useful for preserving the native shape of Env for structural and vaccine studies.