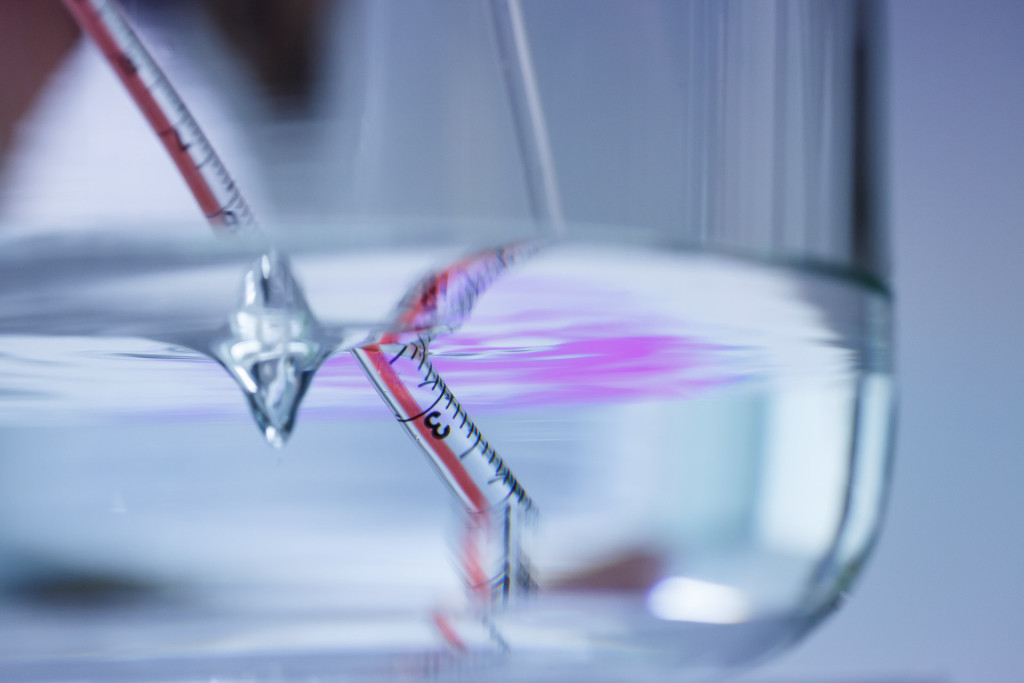 Cells were seeded for 24 h before transfection to reach 80% confluence at the time of transfection. Vector (pEX-3) and AREG-targeted plasmid DNA (synthesized by GenePharma, Shanghai, China) were transfected using jetOPTIMUS in vitro DNA transfection reagent (Polyplustransfection SA, France). A total of 2 μg of DNA was transfected into each well.

Previous studies have found that amphiregulin (AREG) may participate in eye elongation during the development of myopia, but the mechanism remains unclear. Here, we tested tear concentrations of AREG in adults and detected the role of AREG in scleral remodeling in form-deprivation myopia (FDM) in guinea pigs. We found the tear concentrations of AREG in myopes were significantly higher than those in emmetropes using enzyme-linked immunosorbent assay (ELISA). Tear concentrations of AREG were negatively correlated with spherical equivalent refraction and positively correlated with axial length (AL) and AL/corneal radii. We then used RNAi, DNA transfection and PD98059 treatments to determine the effects of AREG on extracellular signal-regulated kinase 1/2 (ERK1/2) and matrix metalloprotease-2 (MMP-2) in primary scleral fibroblasts (SFs). The hypothesis was further verified via loss- and gain-of-function experiments by intravitreal application of anti-AREG antibody (anti-AR) or AREG in form-deprivation eyes in guinea pigs. Immunofluorescence assay was used for cell type identification. Western-blot and q-PCR were used for the detection of relative expressions. Transmission electron microscopy was performed for posterior scleral observation. In vitro, we found AREG overexpression increased phospho-ERK1/2 and MMP-2 expression, while depletion of AREG inhibited their expressions. PD98059 (an effective ERK1/2 inhibitor) inhibited AREG-induced MMP-2 upregulation. In vivo, we found anti-AR treatments suppressed FDM by inhibiting scleral remodeling, while AREG treatments promoted FDM. Our results suggest that AREG in tear fluids can serve as a potential biomarker in myopes. AREG is involved in scleral remodeling through the ERK1/2-MMP-2 pathway. AREG is a potential target for myopia control.