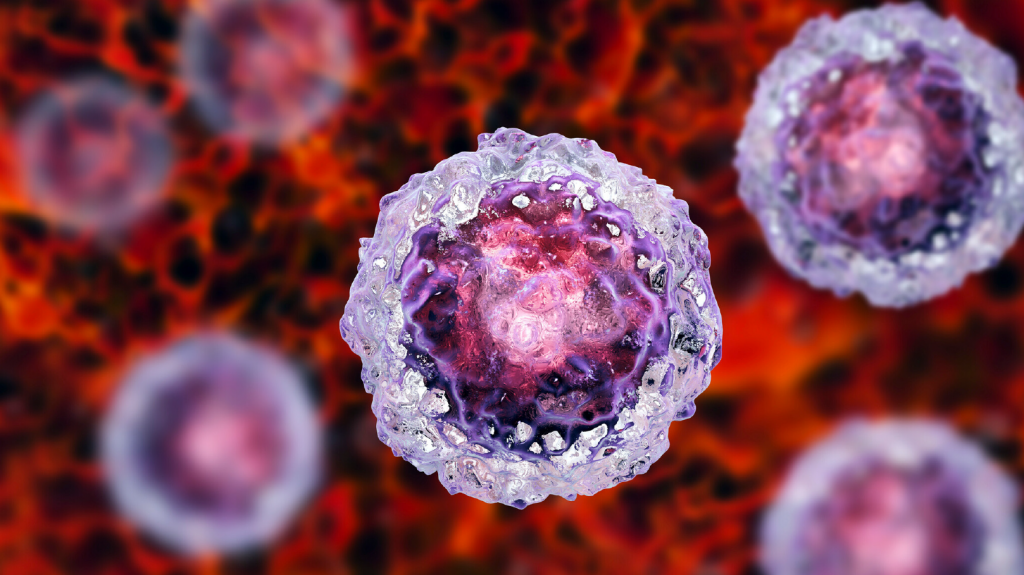 Viruses are small infectious particles that cannot replicate on their own, but need to infect a cell in order to replicate. Viral particles (called virions) consist of a protein envelope and a genetic material inside. This genetic material is efficiently delivered to the infected cells and thus, modified viruses can be used as vectors to deliver desired nucleic acid to target cells in a process of viral transduction. As virus-based delivery represents a valuable tool in delivery of genetic material to various cell types and usually leads to good efficiency, there is a need to efficiently produce viruses that can later be utilized as vectors. Lentivirus, Adeno virus, AAV (adeno-Associated virus) and retrovirus are the most commonly virus types that are usually produced in laboratory. To produce desired viral particles easy-to-transfect cells are usually simultaneously co-transfected with several DNA plasmids. Some of the plasmids used code for proteins necessary to form viral envelope while the other ones encode a nucleic acid that will be delivered to target cells through the process of viral transduction.

jetOPTIMUS® reagent is perfectly suited for virus production in small scale in adherent cells in presence of serum. With its ability to efficiently compact several DNA molecules into positively charged transfection complexes, jetOPTIMUS® is perfectly suited for multiple plasmid co-transfection and leads to extremely high viral titers. jetOPTIMUS® is highly efficient and only requires small amount of DNA for high transfection efficiency in adherent cells commonly used for virus production in small formats.

For larger scale virus production, we recommend PEIpro®,  PEIpro®-HQ & PEIpro®-GMP. More details about the use of this reagents for animal-free component AAV and lentivirus production is available here.