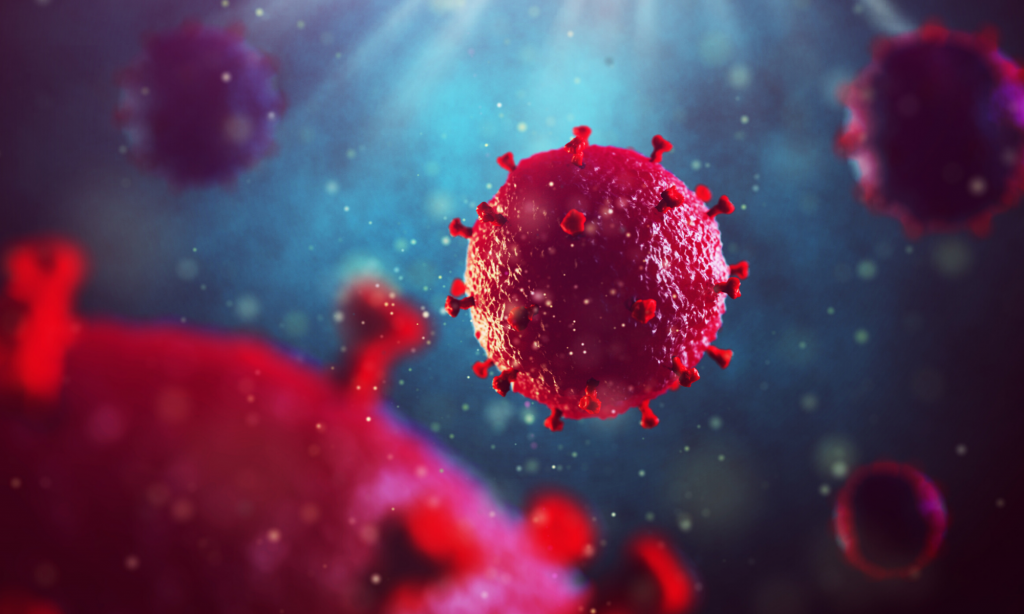 Advanced therapy medicinal products (ATMPs) including gene- and cell therapy-based medicines are experiencing resurgence due to the introduction of “next generation” transfer viral vectors, which have demonstrated improved safety and efficacy. Adeno-Associated Virus (AAV) and Lentivirus have seen considerable increase in use as gene therapy vectors and are often produced using PEI-mediated transient transfection, with PEIpro® and PEIpro®-HQ.

While multiple viruses can be used as vectors, adeno-associated virus (AAV) is especially well suited for therapeutic applications. AAV is a small, non-enveloped and non-replicating virus with only two native genes, which makes it easy to work with from a vector-engineering standpoint. AAV elicits only a low immune response and has never been linked to disease in humans, and to date, AAV vectors have been safe for use in gene therapy. Engineered, or recombinant, AAV vectors have no viral genes remaining, virtually eliminating the possibility that any viral genes will cause an adverse event in a patient.

Lentiviral vectors, based on human immunodeficiency virus (HIV), have gained attention due to their ability to transduce non-dividing cells. The general strategy in designing lentiviral vectors for gene therapy is based on the deletion and alteration of the native viral sequences to prevent the generation of replication-competent retroviruses. To achieve this, the lentivirus components are segregated into three or four different plasmid constructs with the goal of preventing the possibility of complete recombination to a fully replication competent lentivirus (RCL). In most cases, three additional plasmids provide the factors required for virus production and packaging (e.g., gag, pol, env). The envelope proteins are typically replaced by a heterologous viral glycoprotein, most commonly vesicular stomatitis virus G-protein (VSV-G), to modify the host range of the vector. An important safety feature is also the deletion of the promoter-enhancer region from the 3’ LTR preventing transcription from this region and subsequent viral replication (self-inactivating vector; SIN).

In many cases, the cells used for production are still grown adherently in the presence of serum, which requires a higher scrutiny in testing. Several approaches for scale-up are being pursued, including use of cell factories, Corning cellSTACK or HYPERStack, or fixed bed incubator such as PALL iCELLIS. To allow consistent productivity, the plasmid transfections are done with a polyethylenimine (PEI)-based transfection reagent, such as PEIpro® or PEIpro® -HQ, which are provided with extensive quality controls and guarantee exceptional reproducible results.

More and more virus producers are moving toward animal-free components, which apply to media components as well as cell culture vessels. Implementing serum-free virus production in sight of commercialization can have several consequences. In serum-free cultures, HEK-293 and HEK-293T cells produce less viral particles per cell, hence the volume of cell culture has to be increased to generate a similar quantity of virus titer. This can be achieved by adapting the cells to grow in suspension (Application Note available) to allow a higher cell density per volume of cell culture to be reached, and hence improve considerably virus titer yields.

PEIpro® and its high-quality counterpart PEIpro®-HQ are particularly well suited for virus production. Both reagents are PEI (Polyethylenime) based and are free of components of animal-origin. They have been selected for their high transfection efficiency using low DNA amount. PEIpro® and PEIpro®-HQ undergo stringent quality controls to ensure complete sterility, absence of mycoplasma and very low level of bacterial endotoxins following pharmacopoeia standards and are supplied with adequate documentation. In addition, Impurity profile, residual organic solvent and heavy metal content are also tested in PEIpro®-HQ to assess the purity of the reagent.

Lentivirus and AAV production in HEK-293T and HEK-293 cells grown in suspension in BalanCD® HEK293 (Irvine Scientific®). HEK-293T (lentivirus) and HEK-293 (AAV) cells were thawed directly into each medium and passaged every 3 to 4 days before going into a 2L benchtop bioreactor. Cells were seeded and cultured for 3 days before being transfected by PEIpro (Polyplus). For transfection, four plasmids were used for lentivirus and three plasmids were used for AAV. Lentiviral and AAV titer were measured 48 and 72 hours post transfection (Data kindly provided by Genethon).