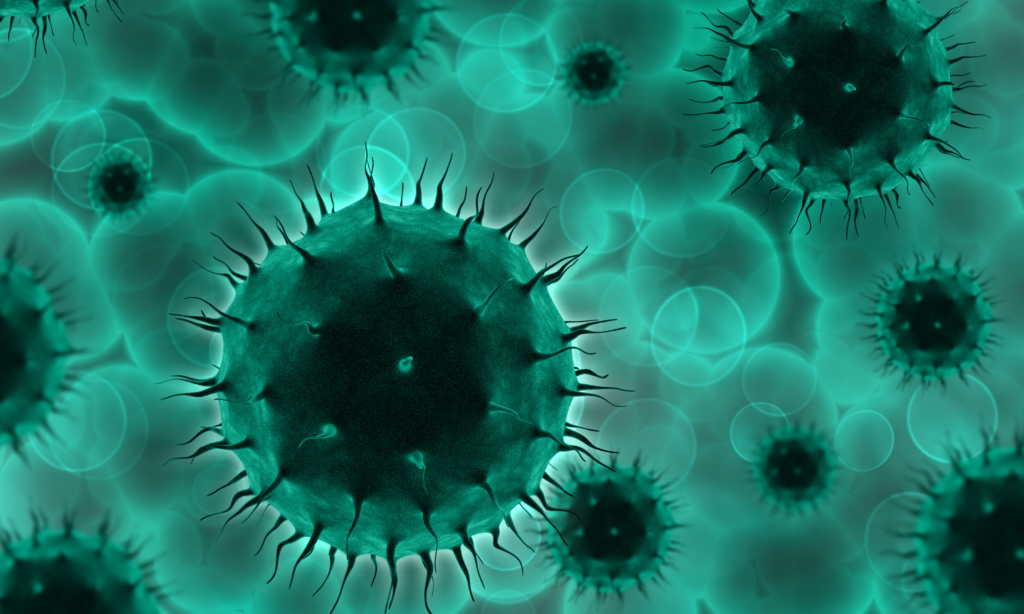 CG: There has been a great deal of excitement about adeno-associated viral vectors (AAV)-based gene therapies particularly with the approval of Zolgensma® by regulatory agencies in the US and Europe. AAVs are generally considered safe in comparison to other viral vectors such as lentivirus and retroviruses because they should not integrate into the genome of the host cell, but remain in episomal form in the nucleus of infected cells. However, there have been some recent findings that are challenging this idea.

A study was recently published analyzing the results of AAV gene therapy in dogs with hemophilia A after 10 years [1]. Nine dogs were treated with either AAV8 or 9 vectors expressing canine Factor VIII. After 10 years Factor VIII activity was still detected in all treated dogs. However, in two of those dogs, Factor VIII activity started to increase 4 years after the treatment and had tripled at 10 years post-treatment. Further analysis revealed that this increase in activity was due to clonal expansion of cells with integrated vectors. It was then revealed that in fact 6 out of the 9 dogs showed integration sites. While there was no reports of tumors or altered liver function, this study underscores the need for long-term monitoring of patients who have received AAV-based gene therapies to monitor for potential genotoxicity.

Genotoxicity, resulting in patient death has now been observed in the high dose arm of at least one AAV clinical trial. A recent analysis by Wilson and Flotte addresses dosage and toxicity observed with higher doses of AAV [2]. In numbers, currently infants are infused with up to 1 x 1014 genome copies (GC)/kg with Zolgensma®. In the case of the clinical study driven by Audentes Therapeutics, the 1 x 1014 GC/kg also led to encouraging results, but when testing a higher dose: 3 x 1014 GC/kg on three patients, it led to the death of two of the patients due to severe liver toxicity. This is not the only case, and this is why several trials were either put on hold (Audentes, Biomarin), or slowed down (Sarepta, SolidBio Pfizer, UniQure). While there was the initial impression that gene therapies targeting monogenetic diseases would proceed rapidly through the regulatory process, there is now precedence and regulatory agencies have a better understanding of advanced therapies and pain points that need to be addressed to make sure that these therapies can reach patients safely.

AAVs are one of the most promising vectors for human gene therapy. Keeping in mind the recent shortcomings, have we reached the limit of conventional AAV vectors and is it time to focus on developing and implementing the use of next-generation AAVs?

CG: We are seeing a general trend towards treating larger and larger diseases. Gene therapy is starting to focus on diseases with a larger patient population, or which require bigger dose per patient. As the diseases being targeted change, further innovation around the vectors is taking place. Tissue-specific promoters and/or enhancers are being used to boost transgene expression only in the desired tissue. Or capsids are being engineered to sidestep immune responses allowing for the patient specific dose to be decreased.

Combining the most mature single-use bioreactor system, the iCELLIS® with the gold standard in large scale transfection, PEIpro® from Polyplus-transfection, we’ve recently put together a general guidance for large scale viral vector production for gene therapy [3]. The combination of these two leading technologies addresses upstream industrialization challenges and makes a reliable and scalable platform for gene therapy manufacturing of AAVs as well as other types of viral vectors such as lentiviruses and virus-like particles (VLPs).

CG: Contrary to AAVs, lentiviruses are usually used ex vivo direct administration of lentivirus in vivo has the possibility to allow for treatment of younger patients as the transgene could be stably integrated into the genome. The challenge here is the safe integration of the transgene into the genome, and produce higher amounts of lentivirus for direct systemic administration. Sanofi who acquired Bioverativ in 2018, is taking on the challenge to treat hemophilia with lentivirus as delivery vectors because they can carry more genetic information than AAVs. This means that one can package not only the corrected DNA sequence for the missing protein coagulation factor VIII, but also a biochemical switch to turn on or off expression of the corrected gene, and key genetic information to side-step immune responses. If they can find a way to stably and safely integrate the hemophilia gene in younger patient, than it is more likely to be a lifetime cure.

However, the challenges of using lentivirus for gene therapy has been underscored recently by the halting of the sale of Zynteglo®, Bluebird bio’s ex vivo gene therapy for beta thalassemia, after two patients developed cancer several years after treatment. Interestingly, similar challenges have not been observed for Kymriah®, the other marketed ex vivo gene therapy using lentivirus. While the exact reason for this is not known, cell type and amount of lentivirus per patient likely differ and may explain this.

Copyright: Published by Cell and Gene Therapy Insights under Creative Commons License Deed CC BY NC ND 4.0 which allows anyone to copy, distribute, and transmit the article provided it is properly attributed in the manner specified below. No commercial use without permission.

Article source: This article is based on an interview with Clive Glover, and was written by Alengo Nyamay’Antu, Scientific Communication Specialist, Polyplus-transfection.