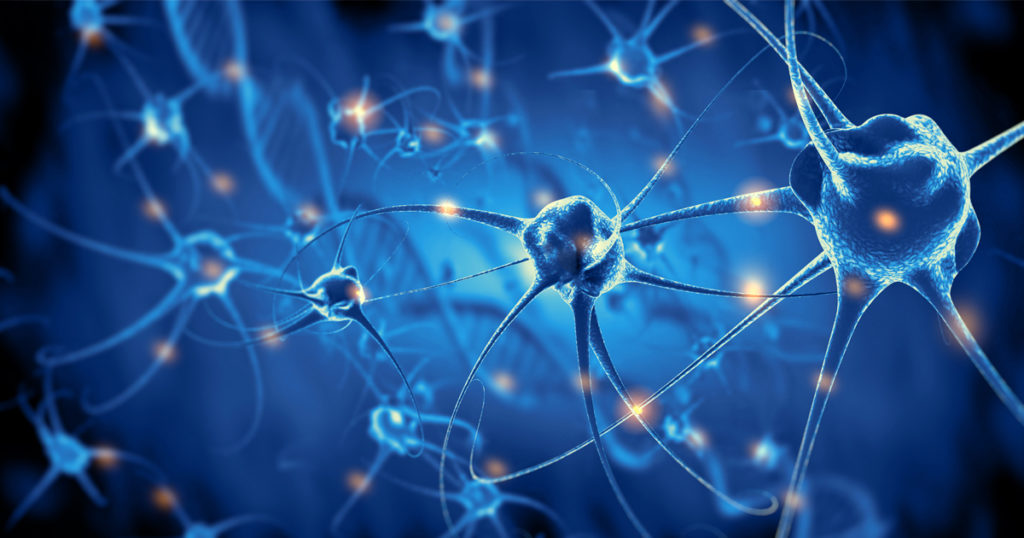 Efficient transfection of primary neuronal cells is essential to perform gene functional studies to address many neurobiological questions regarding brain development, genetics, and disease mechanisms. Chemical-based transfection method is the easiest delivery method to ensure reproducible delivery of DNA and mRNA in primary neuronal cells. To ensure successful transfection, it is critical to consider the sensitivity of primary neuron cells to their microenvironmental change such as air exposure, temperature or pH variations, their limited life span (typically days to weeks) and the fact that they do not actively divide. Here we provide recommendations for efficient transfection of most used primary cell from neuronal lineages, including primary mouse and rat cortex neurons, rat hippocampal neurons, human primary astrocytes and IPSC-derived dopaminergic neurons (DopaNeurons). During transfection protocol optimisation for each neuron cell type, we analyzed delivery efficiency and cell viability using our difficult to transfect specific DNA and mRNA transfection reagents, namely jetOPTIMUS® and jetMESSENGER®. JetOPTIMUS® is cationic polymer-based and ensures high transfection efficiency of DNA in various primary cell types with minimal impact on cellular viability and morphology. JetMESSENGER® is lipid-based and enables improved delivery in slow to non-dividing primary cells using mRNA instead of plasmid DNA.

To improve gene expression in differentiated neural cells, such as neurons, we developed cell-specific transfection conditions based on our standard jetOPTIMUS® protocol designed for hard to transfect primary cells and cell lines. In comparison to the standard jetOPTIMUS® protocol, we identified that the DNA amount as well as the DNA-to-reagent ratio were key parameters to achieve fold-increase transfection efficiencies across a panel of diverse primary neuronal and glial cells. As illustrated in Figure 1, we recommend decreasing the amount of DNA down from 0.5 ug to 0.3 ug per well of a 24-well plate, as well as decreasing the amount of reagent to keep a DNA-to reagent-ratio of 1:1.

iCell® DopaNeurons, human dopaminergic neurons derived from induced pluripotent stem (iPS) were purchased from STEMCELL Technologies (#01279). Cell culture was performed in iCell DopaNeurons Maintenance Medium (100mL, #M1010, STEMCELL Technologies), supplemented with iCell Neural Supplement B (2mL, #M1031, STEMCELL Technologies) and iCell Nervous System Supplement (1mL, #M1031, Fujifilm). Cell culture was prepared following the manufacturers’ recommendations. Poly-L-Ornithin solution (#P4957, SIGMA) and Laminin (#L2020, SIGMA) were used for the vessel coating. For cell seeding, 200 000 viable cells/cm2 were seeded in a 48-well plate, in a final volume of 0.3mL of culture medium. The culture plates were incubated at 37°C with 5% CO2. After 24 hours, 0.3mL of medium was removed and replaced with 0.2mL of fresh medium in each well to obtain a final volume of 0.5mL per well.

Normal human astrocytes (NHA) were purchased from LONZA (#CC-2565). Cell culture was performed in the AGM BulletKit (#CC-3186, LONZA) following the manufacturers’ recommendations. Thawing was carried out directly in a flask and culture vessel was incubated at 37°C with 5% CO2. NHA proliferating culture was assured for experimental use for at least 5 population doublings. During the cell seeding, 10 000 viable cells/well were plated in 24-well plate, in a final volume of 0.5mL of complete culture medium. Plates were incubated at 37°C with 5% CO2 for three days before transfection.