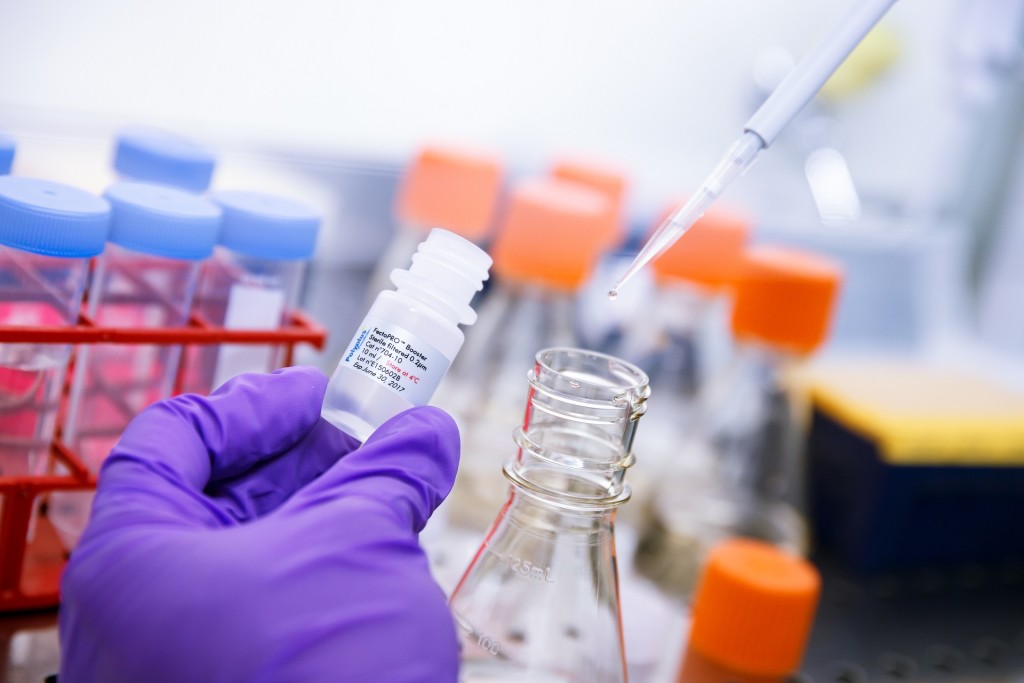 Recombinant protein production for therapy and diagnostic applications is mainly achieved using HEK-293 and CHO cells cultivated in suspension cultures without serum. The latter has been removed from raw materials for various reasons (costs, downstream purification steps, reproducibility…) while culture in suspension has been implemented to increase productivity. Improvements in culture processes and cell line engineering led to the generation of high-density mammalian transient protein expression systems.

FectoPRO® requires equally less DNA and reagent whatever scale used compared to all the other reagents on the market for protein production experiments in HEK-293 (and derivatives) transient expression systems. Therefore FectoPRO® is a cost-effective solution to optimize mammalian bioproduction processes including expression systems relying on high-density cell cultures such as the Expi293™ system (Fig. 1). 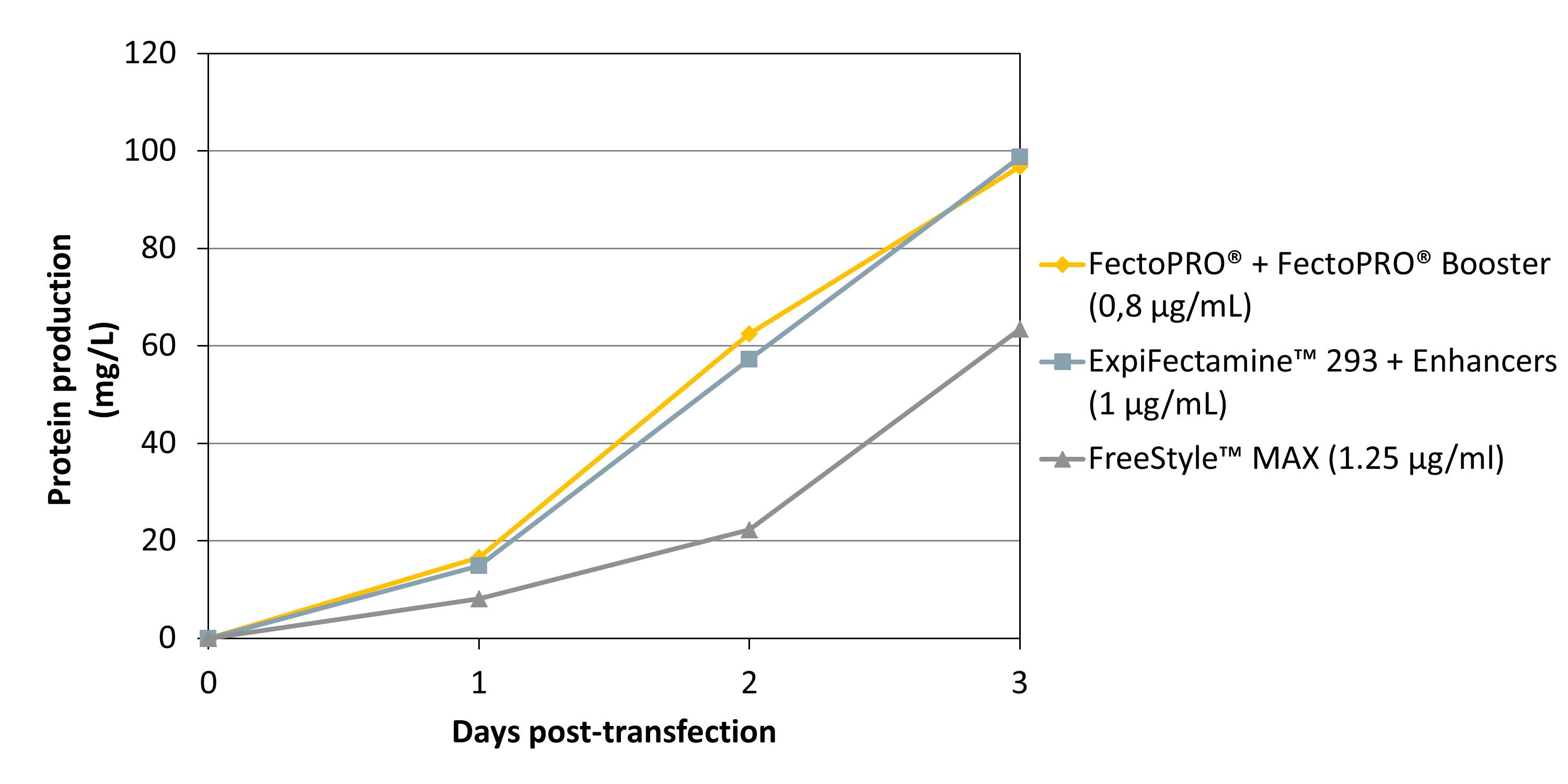 Table 1. Starting conditions for transfection of Expi293F™ cells grown in Expi293™ medium. Conditions given per mL of cell culture.

Transient gene expression in Chinese Hamster Ovary cells (CHO) is a technology widely used for rapid generation of recombinant proteins especially in early phases of drug development. CHO cells and their derivatives are also the most commonly used lines for the production of monoclonal antibodies notably due to the requirements for post-translational modifications. In the ExpiCHO™ high-density mammalian transient protein expression system, FectoPRO® allows higher yields to be reached in shorter timeframes. More recombinant protein can be produced in 3 days than in 7 with Expifectamine™ CHO (Fig. 2). Therefore, there is no need to wait for 7, 10 or even 14 days of cell growth using FectoPRO®. 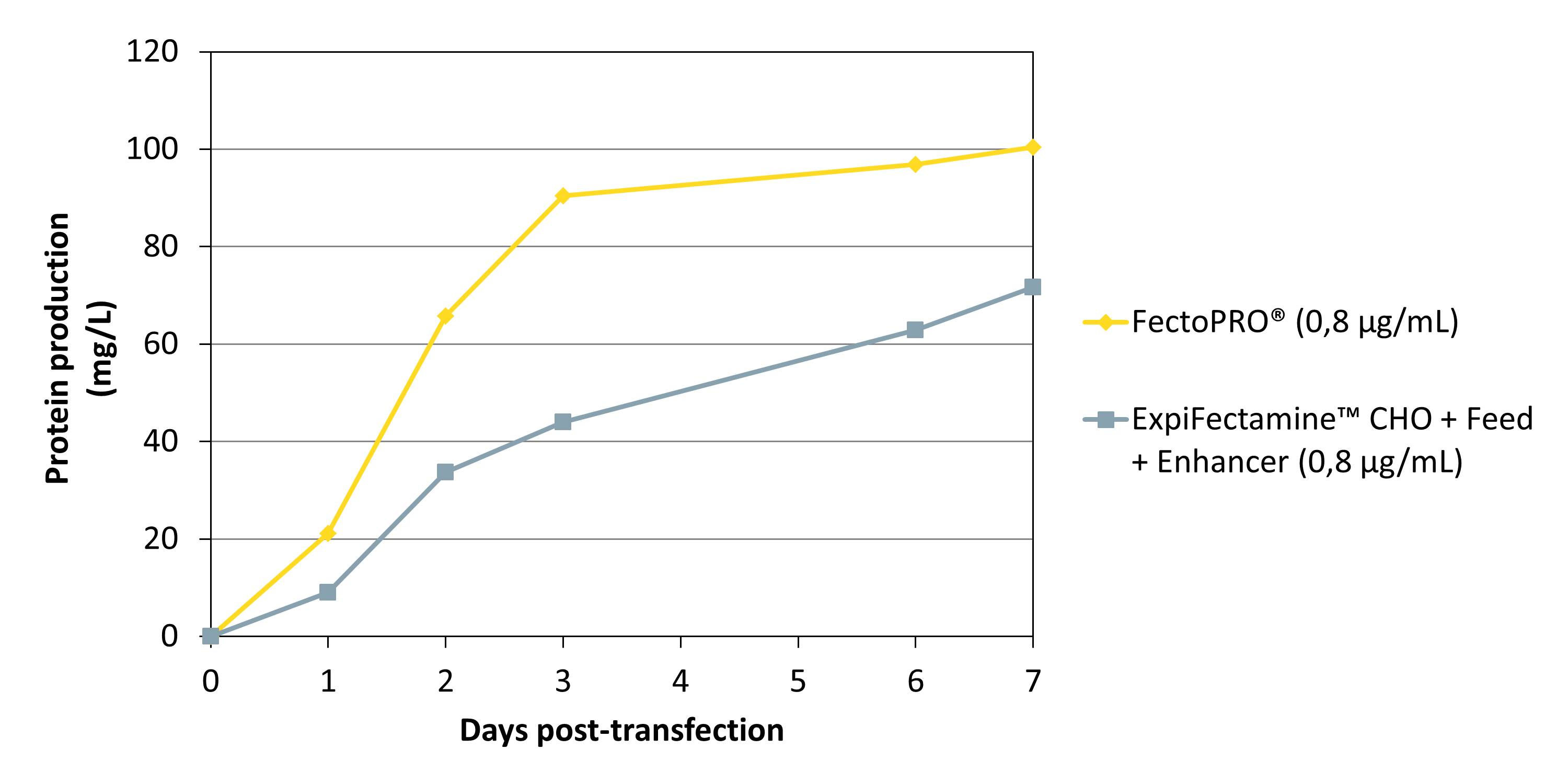 The following transfection conditions allow to get the best out of FectoPRO® in the ExpiCHO™ system (Table 2).

Table 2. Optimal conditions for transfection of ExpiCHO-S™ cells grown in ExpiCHO™ medium. Conditions given per mL of cell culture.

Feel free to contact our Technical Support for more details on conditions to use with FectoPRO in high-density mammalian transient protein expression systems.