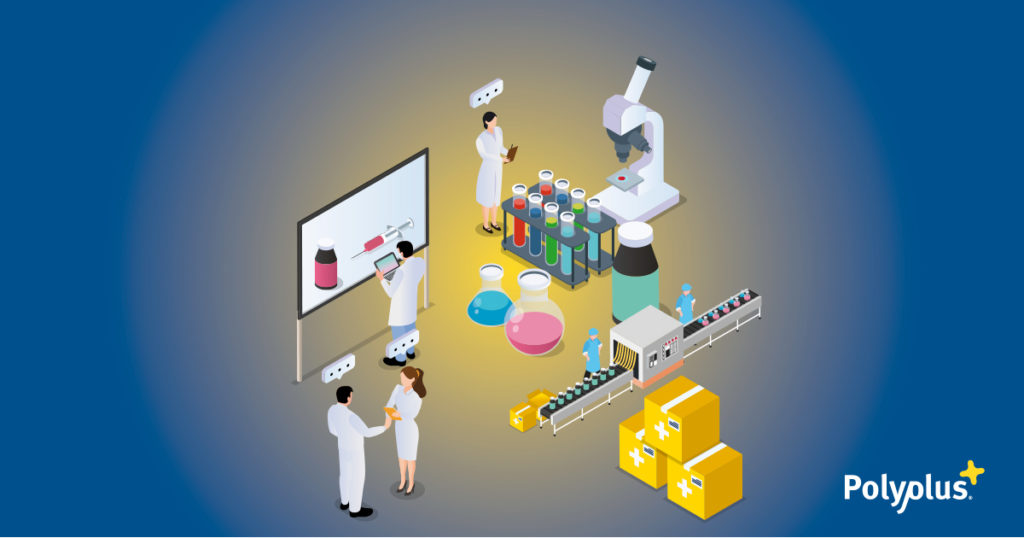 Both the European Medicines Agency (EMA) and US Food and Drug Administration (FDA) expect there will be 10 to 20 ATMP approvals each year by 2025. One of the drivers of growth in this area is the move from a focus on rare diseases to the development of solutions for more common diseases that require systemic treatment and thus often higher doses. And with more than $30 billion invested in the field, the number of assets moving from drug discovery and preclinical into Phase I and Phase II is not slowing down.

Mario Philips, Chairman and CEO and Roel Gordijn, CCO offered some insight on the on the industry and how Polyplus is responding.

Meeting the dramatic increase in demand for viral vectors created by the rising number of gene therapy candidates progressing towards commercialization (particularly those that involve more patients receiving higher doses) presents a real challenge. Indeed, viral vectors are often criticized as being the key bottleneck in ATMP manufacturing and a main driver of cost for these therapeutic products. They can, in fact, account for as much as 40% of the cost of goods for gene and adoptive cell therapies (APMHE 61629).

Capacity shortages are a second hurdle that must be overcome. Some gene therapy developers are choosing to establish inhouse capacity to avoid the possibility of delays due to lack of manufacturing slots at contract development and manufacturing organizations (CDMOs).

These new entrants must be prepared to tackle the complexity of viral vector manufacturing, however, which is also considered a major reason for the slow rate of ATMP regulatory approvals thus far. Reliance on inefficient lab-scale processes and the use of equipment and technologies that have been developed for antibody production and are not fit-for-purpose have been key contributing factors.

Manufacturers require novel technologies designed specifically to enable highly efficient and cost-effective upstream and downstream processing of viral vectors to enable the potential of gene and adoptive cell therapies to become a reality. 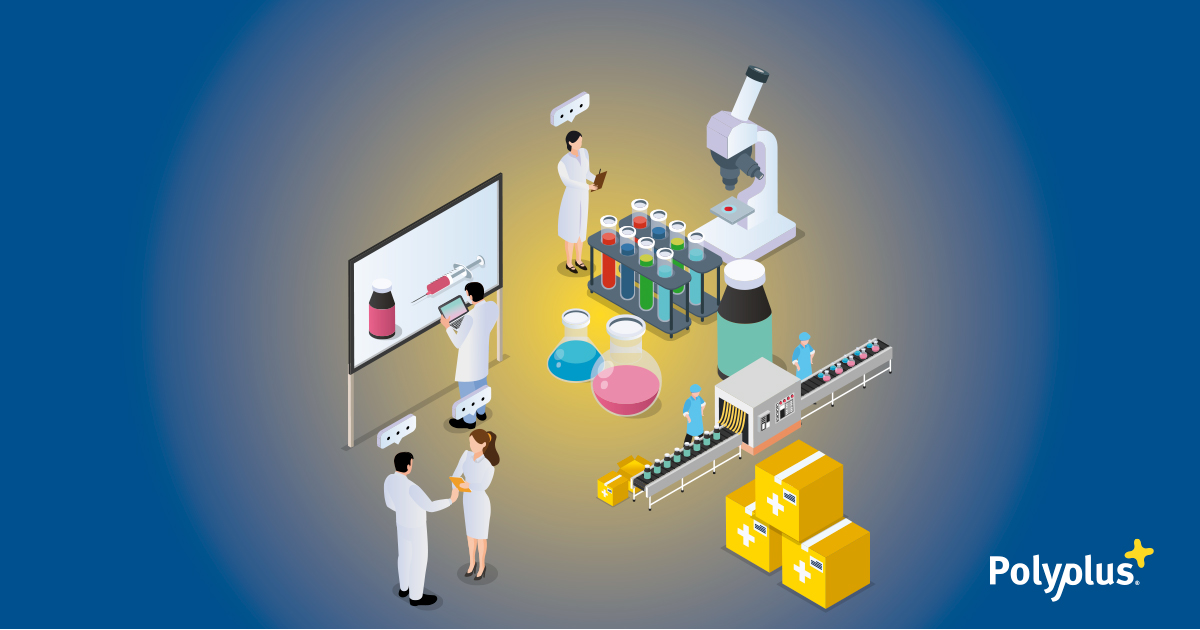 Many aspects of viral vector manufacturing must be improved to enable scalable production of high-quality vectors with acceptable costs and timelines. The development of innovative solutions that can boost the yield and productivity of viral vector processes is one component essential to ensuring continued advances in the field.

An attractive approach is to move the transient transfection step – the step in which plasmid DNA is infected into cells to produce the viral vector capsid, or viral vector particles – from traditional adherent processes performed in plasticware to adherent cell-culture processes implemented in fixed-bed bioreactors or suspension processes in stir tank bioreactors. The latter allow the use of much larger numbers of cells in the same footprint and are eminently more scalable.

To help viral vector manufacturers achieve the switch to suspension transfection, Polyplus developed an innovative transfection agent designed to produce vectors based on adeno-associated virus (AAV) via suspension cell culture. The FectoVIR®-AAV research-grade reagent was launched in mid-2020 with customers observing increases in yields from two-fold up to five to ten-fold depending on the transfection reagent they were previously using.

FectoVIR®-AAV transfection agent is chemical-based and animal-free providing a two-to-ten-fold AAV titer increase compared to classical transfection reagents. Users can expect reduced complexation volumes and more stable transfection complexes, both of which facilitate scalability to bioreactor volumes up 200L to 2000L. Compatibility with different media, cell lines, AAV serotypes and transfection protocols affords significant flexibility. Increased titers and larger manufacturing scale result in significant reduction of the cost per dose. And the ability to use the same pDNA, cell culture media, upstream through to downstream consumables, labor and overhead means that twofold to tenfold more doses can be manufactured.

As demand continues to grow, Polyplus is working to deliver solutions that help producers meet growing regulatory expectations. In H2 2022, a residual FectoVIR®-AAV test will be launched as a validated assay to enable viral vector manufacturers to demonstrate that FectoVIR®-AAV has been removed during downstream processing and for release testing.

Advanced transfection processes are following a similar development track to monoclonal antibodies, for which titers have risen from approximately 0.1 g/l two decades ago to 4 to 5 g/l today. To ensure a similar journey is achieved for viral vectors, advances in technologies within the viral vector industry must be realized at a faster pace.

Polyplus is responding to demand while thinking about the developing approach to quality standards. FectoVIR®-AAV transfection agent is now also available in GMP-grade for transfection processes performed in fixed-bed bioreactors. Production capacities are no longer limited to the low hundreds of liters associated with flatware. High-titer transfection processes can now be readily scaled to 500 to 1000 liters and even up to 2000 liters, bringing the cost-per-dose down and making such therapies commercially viable – something that was not possible just four to five years ago.

For more than two decades, Polyplus has been evolving with the industry to serve biopharmaceutical and advanced therapy manufacturing needs. In 2021, the company began the first phase of moving into a new 4,000-square meter facility called Vectura in Strasbourg, France, which will continue through the first half of 2022. Learn more about our evolution at: polyplus-transfection.com